A Year in Shorts Day 312: "Jasper and the Beanstalk"

More often than not, I try to make sure I rewatch each film in our Year in Shorts before I cover them. There have been some scattered exceptions here and there, but for the most part I think the only way to give a film the best possible shake is to have it fresh in my mind as I write about it. This is especially important for some of the less memorable films, as I really only have a vague impression to go off of. Unfortunately, sometimes there’s simply nothing I can do about it. Whatever site I found the short on before our Year in Shorts began is, for one reason or another, no longer hosting it, and I’m left trying to review my memories of the film more than anything. The last time this happened to us was with George Pal’s John Henry and the Inky-Poo. And unfortunately it’s going to happen with another Puppetoon, the 1945 short Jasper and the Beanstalk. 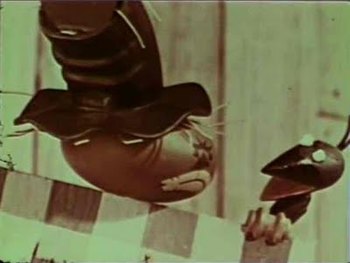 Why George Pal's Puppetoons are so hard to find, I can not say. It's a miracle that I was able to find Tulips Shall Grow in any form, and I've never had any luck in seeing his Dr. Seuss adaptations. I know that most of them are available as special features on The Puppetoon Movie, but buying that sounds like an awful lot of work. (Also sounding like an awful lot of work- actually watching The Puppetoon Movie to give a more accurate review of John Henry and the Inky-Poo.) Perhaps one day I'll find myself in possession of a copy and I'll be able to revisit these shorts in more depth. Whatever the case may be, I at least know why the shorts in George Pal's Jasper series aren't readily available- they're racist as hell. These shorts all starred Jasper, a pretty offensive caricature of an African-American kid, who spoke in exaggerated dialect (voiced by a white man, of course), ate watermelon and was easily frightened. In the interest of fairness, Jasper and the Beanstalk is slightly less racist than those shorts, containing none of the more obviously offensive stereotypes. And of course, George Pal would eventually go on to make John Henry and the Inky-Poo to try and make up for that. That's not worth a lot, but it's worth mentioning. 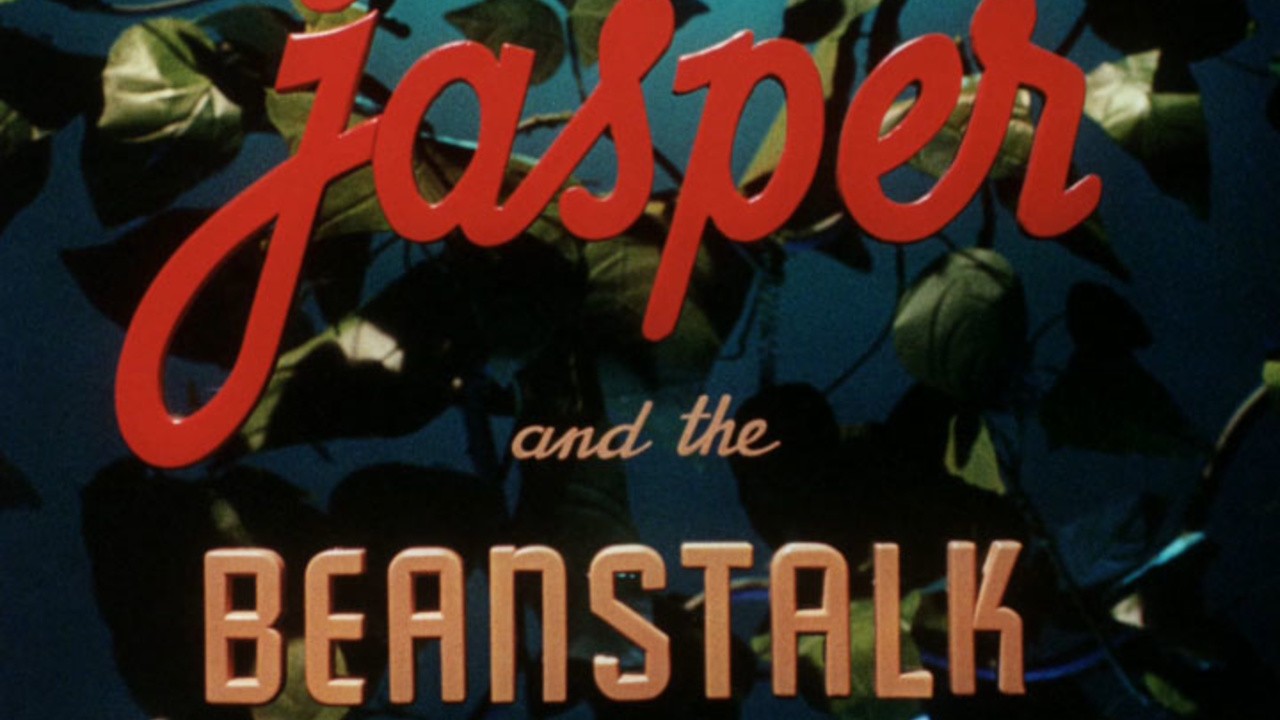 As for the rest of the short, from what I can recall at any rate, it's typical George Pal stuff. As you can guess from the title, it's pretty loosely based on the fairy tale Jack and the Beanstalk, with some changes to make Jack a more unambiguously heroic character. As always, the film has that same style of animation that all the Puppetoons had- undeniably technically impressive, yet still horribly creepy. And like even the best Puppetoons shorts, it's pretty fucking annoying. (This is not something which I see often brought up when people discuss the Puppetoons, but the voice acting in all of them is invariably obnoxious. I understand that the state-of-the-art stop motion is what's most important to most animation historians, but that only makes up for so much.) Even from my own hazy recollections of this film, I feel pretty confident in saying it's not a good one. It's long been overshadowed by many of the films it competed against that year, and for good reason. Perhaps one day we'll revisit it to give it a fairer shake, but for now I don't see much point. In a way, the fact that I can barely remember it says it all, doesn't it?