In spite of his enormous popularity with critics and audiences alike, Bugs Bunny never had much success with the Academy. Of all his theatrically released cartoons, only three were ever nominated for an Academy Award, and he only won once. He’s got a better record than Daffy Duck at least, who somehow never managed to be recognized by the Academy. Really makes you wonder what they saw in Sylvester and Tweety shorts, doesn’t it? Whatever the case, Bugs Bunny received his first nomination for what is considered his first official appearance, the 1940 short A Wild Hare, which not only introduced the iconic rabbit, but also kicked off his longtime rivalry with everyone’s favorite ineffectual nemesis, Elmer Fudd.

The Bugs/Elmer dynamic is so engrained into pop culture that explaining it almost feels condescending- a dimwitted hunter is out hunting "wabbits", and gets far more than he bargained for with Bugs. It's a pretty basic setup that you see in dozens of cartoons with all sorts of characters, but Bugs and Elmer stand head and shoulders above most of the competition in terms of quality and popularity. As far as I'm concerned, the only cartoon rivalries that beat them are Tom vs. Jerry and Daffy vs. The World in terms of comedic value. But what makes Bugs and Elmer so beloved? 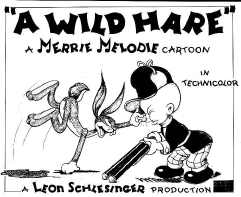 Well, I might be talking out of my ass here (in fact, I almost certainly am), but I think it has something to do with their versatility. The premise is fairly simple, but that allows the animators to get wildly creative with their execution. Anyone can make a cartoon about someone hunting an animal; but how many of them can spin that into an opera? Twice. Wile E. Coyote simply doesn't have the range. They're so versatile, in fact, that some of their more basic shorts can feel a little disappointing by comparison. That's just one of the many mental adjustments you have to make when watching A Wild Hare. But you can hardly hold that against it- it's the template after all, and you have to establish a formula in order to riff on it. 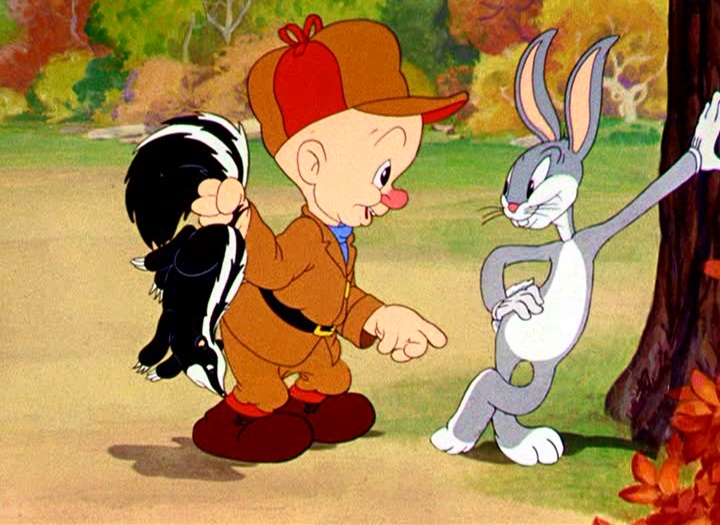 Don't worry- this is NOT an early cameo from Pepe le Pew.

And there's certainly a lot to like about A Wild Hare on its own merits. The short is directed by Tex Avery, who is definitely one of the titans of animation. I don't pretend to be an expert on the history of Warner Bros. cartoons (although my sister did have a book on the subject which I read a lot growing up; she also had a book on Salvador Dali which contained information on the painting which inspired this very blog), but I definitely think A Wild Hare has that Tex Avery feel to it. I can't really put it into words (that would require me to be good at what I do, which is about as un-American a thing as I can think of), but there's something about the animation that screams "Tex Avery".

I think it's the attention to detail in both the characters and the backgrounds, which are beautiful to look at. While animation, like all forms of art, is constantly evolving, there's something about the background animation from the 1930s and 40s that I find especially appealing. It just looks so real to me, which certainly contrasts pretty humorously with whatever shenanigans are going on in the foreground. Which isn't to say that Tex Avery was a realist by any means; indeed, he was a big force in pushing the boundaries of what animation can do. But these things are all relative, and Tex Avery's style always seems a little more grounded than some of the other Warner Bros. directors. 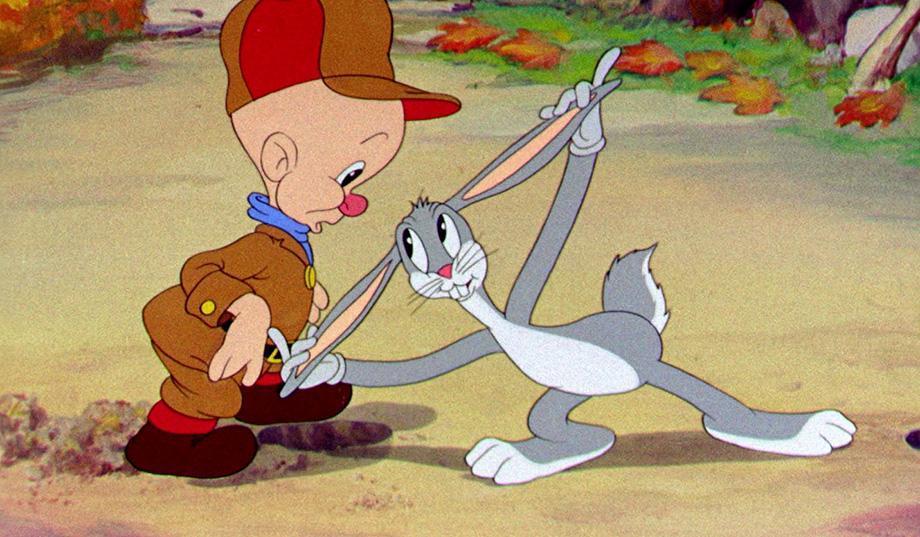 But at the same time, there's something about that level of reality which can be a bit of a curse in animation. It's perfectly fine for Disney's Silly Symphonies (which the early Merry Melodies were trying to emulate to some degree), but one always associates a looser feel with the Warner Bros. shorts. There's a reason Chuck Jones' more chaotic style and the abstract (but equally beautiful) backgrounds came to define the popular conception of the Looney Tunes; it's just a better fit. Warner Bros. isn't Disney, and we all know what can happen when they try to be. 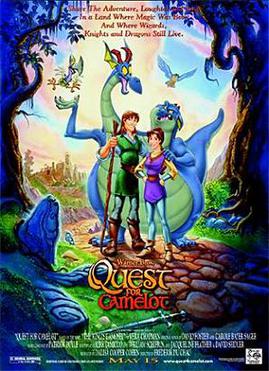 Ok, maybe that's a little too far. Even if A Wild Hare hasn't quite perfected the Bugs and Elmer formula, it does a damn good job of setting it up. While none of the gags are particularly out there (dare I say, loony?), they're still consistently funny, and that's all you can ask for. More than that, the personalities of its leads are more or less perfectly established, even if their looks aren't quite perfected, and it's no wonder that the pair caught on so well. A Wild Hare might not reach the heights of what was to come, but the seeds were well planted. And in addition to that, Bugs Bunny is sure to give Elmer Fudd a few big kisses, establishing himself as a queer icon from the very beginning. 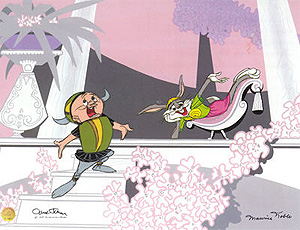 There have been other signs.

And of course, one can't discuss A Wild Hare without discussing the establishment of Bugs Bunny's signature catch phrase, "What's up, Doc?" Like all good catch phrases, it came from humble beginnings. According to Tex Avery, he just threw it in because it was a common thing people said in Texas. The similarly iconic pose (with Bugs casually leaning and chewing on a carrot in the face of danger) was inspired by Clark Gable's performance in It Happened One Night, proving once again that, one rare occasions, reference humor can transcend space and time and become something iconic in its own right.

A legend inspires a legend.

So why did "What's up, Doc?" stick around for so long? The answer is simple- people loved it. Apparently the simple line elicited extreme laughter from the audience every time it played. And while that seems strange to us now, it makes sense in context. In 1940, audiences expected cartoon rabbits to be timid or skittish. To see one so blasé while staring down a hunter would subvert the hell out of some expectations. And you can bet they carried that level of energy with them throughout the rest of the cartoon; it must have been a blast. Speaking from personal experience as a (technically) award-winning playwright, the best way to get an audience on your side is to give them a big, unexpected laugh straight out of the gate and coast on that momentum as long as you can.

1940 was an important year in the history of cartoons, seeing not only the official debut of Bugs Bunny but the birth of Tom and Jerry as well. Both A Wild Hare and Puss Gets the Boot would compete for the Oscar at the 13th Academy Awards. And both of them would lose, to MGM's The Milky Way, a short you have almost certainly not seen, and if you did, you almost certainly didn't like it. The Academy makes terrible choices all the time, but sometimes the terribleness of their choice becomes legendary. This is definitely one of those times! Well, at least Disney didn't win. That year, they weren't even nominated!

"A Wild Hare" is available to watch on HBO Max.

This might surprise some of you, but I personally would have voted for "A Wild Hare" over "Puss Gets the Boot." While I prefer Tom and Jerry overall, "A Wild Hare" is a much better debut.