Is it possible for a film to be too well-directed? On the surface that seems like a silly question. But films like Vincent Lambe’s Detainment make me wonder if it’s possible. While it is undoubtedly a powerful film with tremendous performances and a great visual style, I can’t help but feel that a lot of the bold choices Lambe makes throughout the short ultimately prove distracting and may even undercut the type of film he was trying to make. Or perhaps I’m just overthinking it. The only way to know for sure is to look for ourselves. 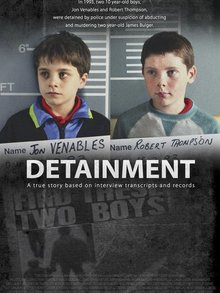 Released in 2018, Detainment's nomination for Best Live Action Short places it squarely within a bizarrely specific pattern with that year's nominees, in which nearly every film dealt with children being in peril or otherwise traumatized. The only exception that year seems to be Marguerite, a Canadian film I have not seen but sounds perfectly lovely, if similarly depressing. Still, it had to be better than that year's winner, Skin. Of course, that can be said of most films. 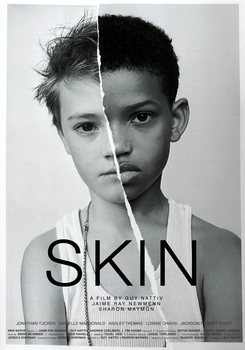 Whatever the case may be, Detainment is undoubtedly the most serious of the child endangerment-themed shorts that year, as it recounts the real life murder of two-year-old James Bulger by ten-year-old boys Robert Thompson and Jon Venables. The film hew very closely to the true story, going so far as to derive its script directly from the interrogation transcripts and records. What follows is an incredibly tense and, at times, difficult to watch film as the investigators and parents of the suspects slowly try to piece together what happened.

Much of this short's success must be laid at the feet of its cast, with special notice given to Ely Solan and Robert Thompson as the two boys. These types of performances would be difficult to pull off for a seasoned veteran, let alone two kids. But the rest of the cast rises to the occasion just as well, with Will O'Connell being particularly good as Detective Dale. The cast of this short is made up of fairly obscure actors, which is appropriate. Still, I hope appearing in this short has raised their profile somewhat, or at least given them some good bits for their reel.

The performances are so good, in fact, that it's kind of a shame that the filmmaking keeps getting in their way. Which isn't to say it's bad; far from it. The editing (also done by Lambe) is very good, effortlessly moving between the interrogation and the day of the crime, while the score by Filip Sijanec is alternately suspenseful and beautiful. It's all very well put together, but at some point you have to wonder to what end?

Detainment goes out of its way to portray itself as an authentic retelling of the story, sticking closely to the facts as possible; that's why they start the film by stating they took the dialogue from the transcripts. So what, I ask, do Lambe's cinematic flourishes add to the story? What do they accomplish besides providing some distance between the viewer and the events? Only Patrick Jordan's shaky, handheld cinematography really works in tandem with the film's commitment to realism. 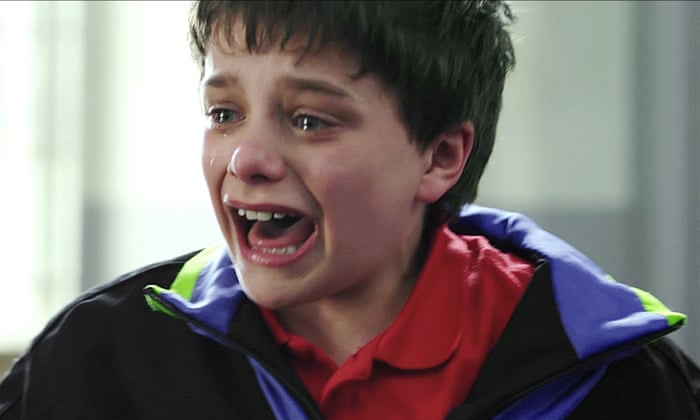 There are other, more serious criticisms to level against the movie. Denise Fergus, James Bulger's mother, was particularly disgusted with the film, due in no small part to the fact that Lambe did not consult her in any way before making the movie. While I fully support Lambe's legal right to make whatever film he wants without seeking permission from anyone, from an ethical perspective it's pretty sketchy. While the murder of James Bulger was a major trial which sparked a lot of important debates about the treatment of young offenders, it is at heart a deeply personal tragedy. There's something exploitative about the situation which doesn't sit well with me.

Of course, one could argue that I'm contributing to that as well by writing about it. There are no easy answers to any of these questions, and a blog about the Oscars isn't the place to figure them out. At the end of the day we're left with the film itself; a film with some great performances and some questionable directorial choices. Ultimately I think the film works in spite of all that, but you might feel very differently. The only way to know is to watch it for yourself.

"Detainment" is available to watch on Amazon Prime.