We’ve covered a lot of great animated shorts here at The Great Oscar Baiter, but the things that make them great are often varied. Some are emotional powerhouses, which aim straight for the heart and hit with perfect accuracy. Others are hilarious comedies which crack me up every time I see them. And some are just plain damn weird, but in a good way. But some shorts are great just because they’re an example of great filmmakers practicing their craft. Robert Swarthe’s 1975 short Kick Me is one such example. 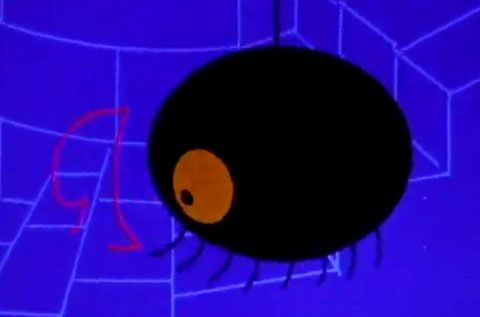 In many ways, Kick Me serves as a study in how to do a lot with very little. Swarthe (who would later go on to receive a second Oscar nomination for his special effects work on Star Trek: The Motion Picture) manages to tell a very effective story using incredibly limited animation. Kick Me is the story of a pair of anthropomorphic red legs (it was the seventies) who goes on a series of adventures before running afoul of a seemingly sentient baseball. Things get action-packed, slightly spooky and incredibly meta from there, as the ball chases the legs across a minimalist landscape, a spooky dungeon and even other film strips. It's one of those shorts which can't be done justice by just describing it; you really have to see it for yourself. It doesn't seem to be available to watch on YouTube, but luckily the Internet Archive has it available for free here. 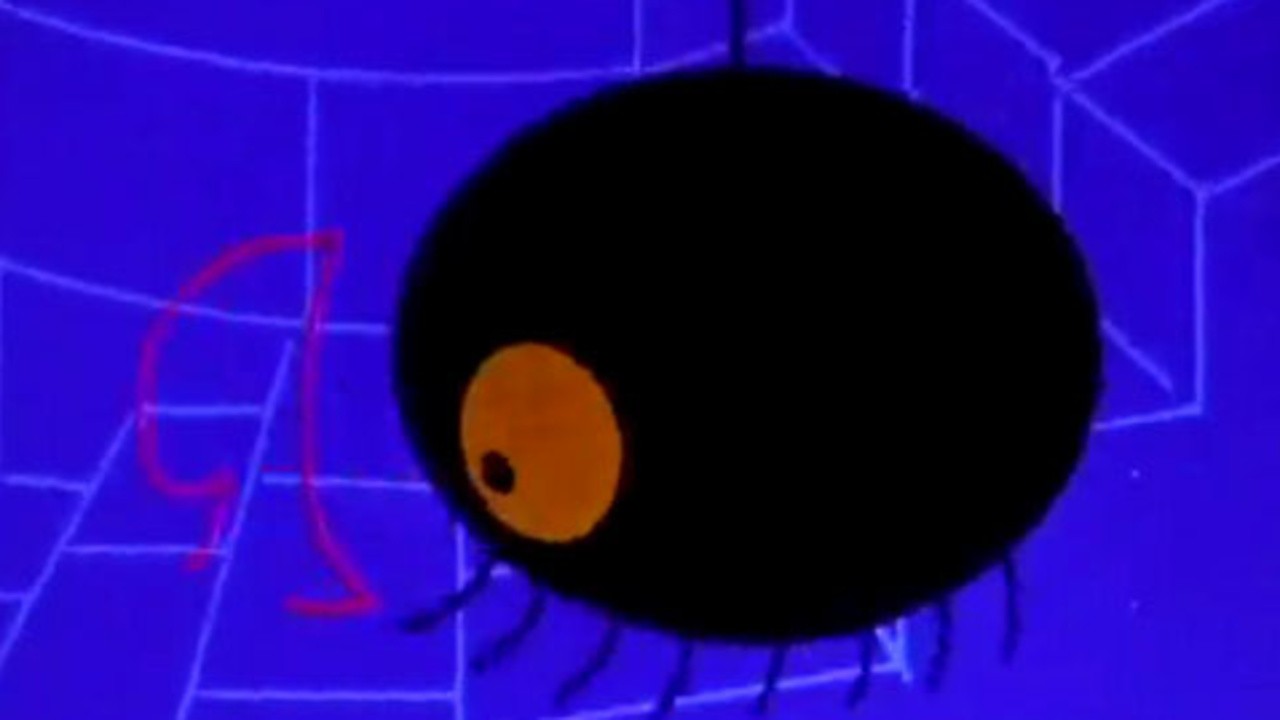 Kick Me belongs in the category of animated shorts which mostly seem to exist for the artist to show off, and serves as a pretty good example as to why those shorts can be so wonderful. It's truly remarkable what Swarthe was able to pull off with just a few lines and simple shapes, capturing a tremendous sense of character and an incredible feeling of movement throughout the short. You'll really believe that a pair of legs and a baseball are afraid of being eaten by a spider! Combined with an anarchic sense of humor, the whole thing comes across like a Looney Tunes short, filtered through the experimental style of the 60s and 70s. In many ways, you're getting the best of both worlds. Kick Me is definitely one of the more obscure shorts we've covered here, and that's a damn shame. Visually impressive and frequently funny, this is a film that deserves to be seen by as wide an audience as possible. This is one you definitely don't want to miss.