A Year in Shorts Day 120: "An Occurrence at Owl Creek Bridge"

You unlock this door with the key of too much free time on your hands. Beyond it is another dimension: a dimension of meaningless awards, a dimension of taking said awards far too seriously, a dimension of writing blog posts about how seriously we take these awards in an effort to feel like all the space they’re taking up in our brains hasn’t been for naught. You’re moving into a land of both style and substance, of art and analysis. You’ve just crossed over into… The Great Oscar Baiter. 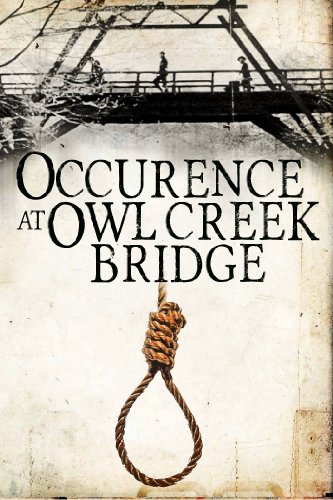 Today, a presentation so special and unique that for the first time in four months we've been covering our Year in Shorts, we're talking about a film that some of you may have seen by binge watching The Twilight Zone. Winner of the Academy Award for Best Live Action Short at the 36th Academy Awards, here is a critical look at a classic work of French cinema. Here is our piece on An Occurrence at Owl Creek Bridge.

Setting aside the Twilight Zone connection for now, An Occurrence at Owl Creek Bridge, directed by Robert Enrrico, was released in 1962. Set during the Civil War and based on the short story of the same name by Ambrose Bierce, it follows Peyton Farquhar (Roger Jacquet), a Confederate civilian about to be hanged off the eponymous bridge by Union soldiers. As Farquhar thinks about his life back at home, he is hit with a stroke of luck as the rope around his neck breaks. Plunging into the creek below, Farquhar makes a break for it, running through the forest as he tries to get back home. It's sort of like The Revenant, without all the aggressively on-the-nose symbolism. 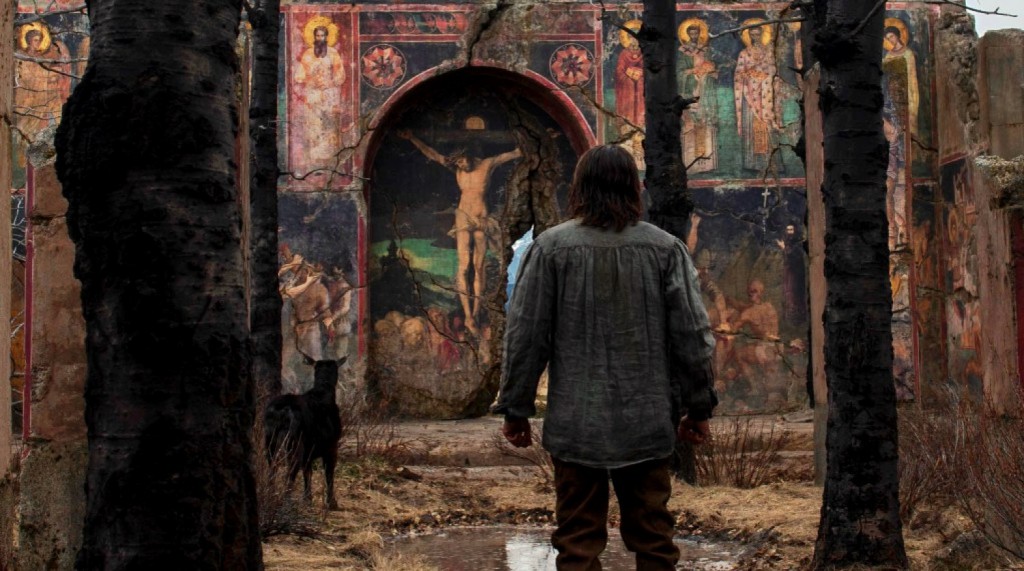 His son is like Jesus! Do you get it? DO YOU GET IT?

But as you can probably guess by the fact that they made this film into a Twilight Zone episode, not everything is as it seems. A mostly wordless affair, An Occurrence at Owl Creek Bridge serves as a master class in tension. This is thanks in large part to Jean Nény's sound design, which effectively contrasts the sounds of nature with more industrial noises from gunshots and cannon fire. This, combined with the unnaturally high mixing of Farquhar's breathing in especially suspenseful moments, along with the eerily silent soundscape whenever he finds himself underwater, makes for a highly sophisticated soundscape. Sound mixing is not something we discuss often at The Great Oscar Baiter (hell, it's not something discussed often in film criticism in general), but it really is the key to the film's success. 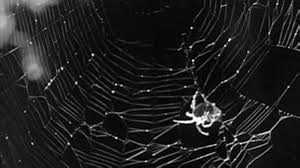 The score by Henri Lanoë also helps ratchet up the tension throughout the film. Although used sparingly, the scenes of Farquhar running through the woods set to the sounds of rolling drums perfectly sells the desperation of the situation. Less consistently successful is the use of Kenny Clarke's "A Livin' Man", which I found pulled me out of the moment as often as it immersed me in the film. The first time it's used it's a little jarring, but fitting, as the camera shows clips of nature, but the second time it just comes across as a little distracting. Still, it helps set up something of a motif which becomes nicely subverted when it's time for the film's twist. 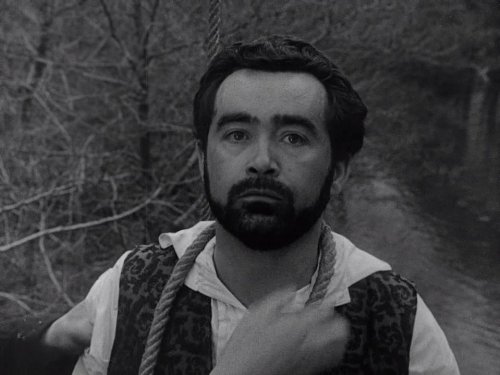 And besides, the rest of the elements of the film more than make up for any minor quibbles I have about the soundtrack. Roger Jacquet's performance perfectly captures his character's desperation, and there's a commitment to the physicality which is highly admirable. Jean Boffety's gorgeous black-and-white cinematography is also a huge point in this film's favor, showcasing the beauty of the wilderness while still managing to make it look threatening and foreboding. And of course, the editing (done by Denise de Casablanca and Robert Enrico) ties everything together, which is especially important in regards to the ending. 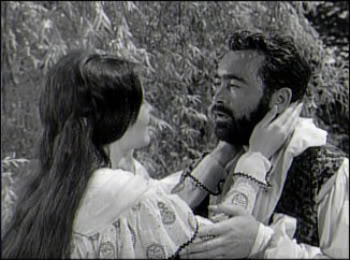 As for the connection to The Twilight Zone, that's an interesting story in its own right. During the show's final season the producers realized they were running low on money and probably would go overbudget if they tried to produce another episode. So instead producer William Froug bought the broadcast rights for the film for 25,000 dollars, far less than typical production costs, and it was reedited for American television. However, the deal only allowed for the episode to be aired twice, which is why you won't see it on any of Syfy's New Year's Eve marathons. That's probably for the best; seeing as how they have to cut the episodes down in length, it'd probably ruin it. It's available for streaming though, which is nice.

An Occurrence at Owl Creek Bridge is a great short film, well deserving of the Academy Award it won. And yet, I can not in all honesty say that I love it. I can't really say why that is, there's just something I can't put my finger on that keeps it from entering that upper echelon for me. But I'm sure I'm in the minority on this one, and I highly recommend it to anyone who hasn't had the chance to check it out yet 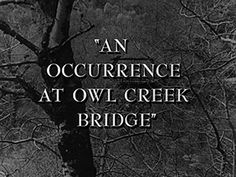 An Occurrence at Owl Creek Bridge, in two forms: as it was viewed... and as it was dissected and critiqued. This is the stuff of cinema, the thread of award-friendly material... the ingredients of The Great Oscar Baiter.

The Twilight Zone version of "An Occurrence at Owl Creek Bridge" is available for streaming on Netflix or Hulu.