We here at The Great Oscar Baiter are great fans of dark comedies, but they’re awfully hard to pull off. Too often will a film purport itself to be a dark comedy without ever actually trying to be funny, instead merely settling for being clever. And while there’s certainly nothing wrong with being clever, it’s always a bit of a disappointment for me. Films like Dr. Strangelove and The Death of Stalin prove that a film can be dark and hilarious, and as such hold a special place for me. Will Even Pigeons Go to Heaven be funny enough to join their company? Let’s find out! 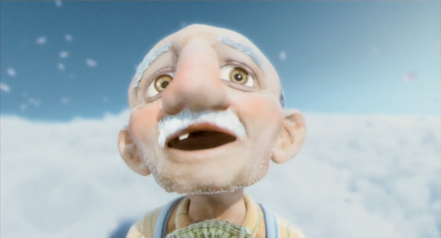 Even Pigeons Go to Heaven is yet another French short, this time directed by Samuel Torneux and released in 2007. It tells the story of Mr. Moulin, a French miser who is saved from a near death experience by a greedy priest. The priest, feigning concern for Moulin's immortal soul, tries to sell him his latest invention- a one-way ticket to heaven. Of course, Moulin didn't save himself a sock full of money by believing everything people tried to sell him, so the priest has to perform the hard sell. Hijinks ensue, as they so often do.

Even though Even Pigeons Go to Heaven isn't the best example of this trope, credit where credit is due. Still, that's not enough to build a short on (or maybe it is? Someone should try it), so it's fortunate that the rest of the film is as entertaining as it is. The short might not be laugh-out-loud hilarious, but it's a good deal funnier than a lot of films that dare to call themselves dark comedies. The dialogue between Mr. Moulin and the priest is snappy and clever, although perhaps I'm just being more charitable because it's in French. What can I say, French is one of those languages which always makes dialogue sound better than it would in English. German and Spanish are the same way. I can't explain it, it's just how it is. 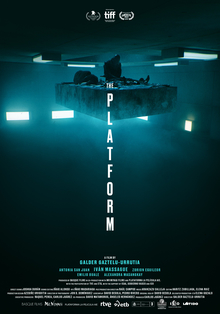 Would this film have been as perfect if it were in English? Doubtful!

The animation's pretty damn good too. While there's nothing about the story which necessarily requires it to be animated (with the possible exception of the opening car chase), Torneux and his crew make great use of their chosen medium regardless. This can be best seen with the character designs, which are appropriately grotesque and outlandish. And once again I have to give credit to the cinematography and lighting, which is appropriately atmospheric. While the animation in this short might not be the most polished, Even Pigeons Go to Heaven perfectly demonstrates how artistry and skill can compensate for any technical or budgetary limitations. 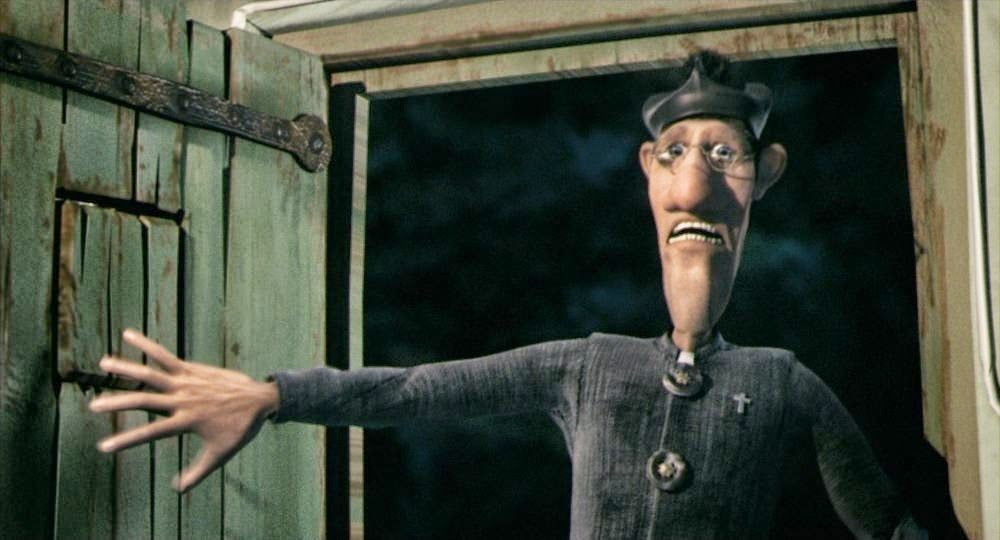 I have some nitpicks here and there. I've always found it distracting when a film ends its scene on a fade to black (it always screams "commercial break" to me), and it's especially weird here. I think some different editing choices might have led to a tighter film. Like I said, it's a nitpick, but if it's something that pulls you out of the moment it's worth mentioning. Still, Even Pigeons Go to Heaven is a delightfully dark short that comes highly recommended to anyone with a macabre sense of humor. It may have lost the Oscar that year (to Peter & the Wolf, a short I haven't seen), but I'm glad it was nominated. It inspired me to check it out. And hopefully, I inspired you to do the same!