With cartoon characters, there’s a fine line between annoying and endearing, and that line becomes especially fine when the characters are supposed to be cute. Chip and Dale tend to sit pretty firmly on that line. But there are ways to make cute characters more likable, and one proven method is to have them engage in acts of cartoon violence. And when all out fails, pit them against Donald Duck, as demonstrated by the 1947 short Chip an’ Dale. 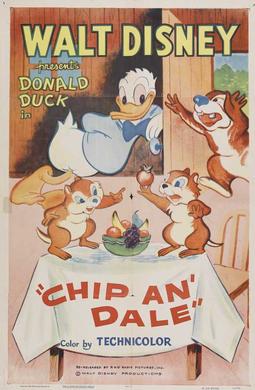 Once again directed by Jack Hannah (who, thanks to the Academy's early rules about nominating short categories, was never nominated for an Oscar himself; the Academy should have at least given him an honorary award), Chip an' Dale is the first short in which the titular chipmunks have distinct personalities. Other than that, there's not much of a difference between this short and the earlier Squatter's Rights- Chip and Dale encounter a beloved Disney character in a winter cabin, said Disney character tries to start a fire, chaos ensues. The details are different, but the basic premise remains the same. Except this time, Chip and Dale have to match wits with Donald as opposed to Mickey and Pluto, which makes for a much more entertaining short. 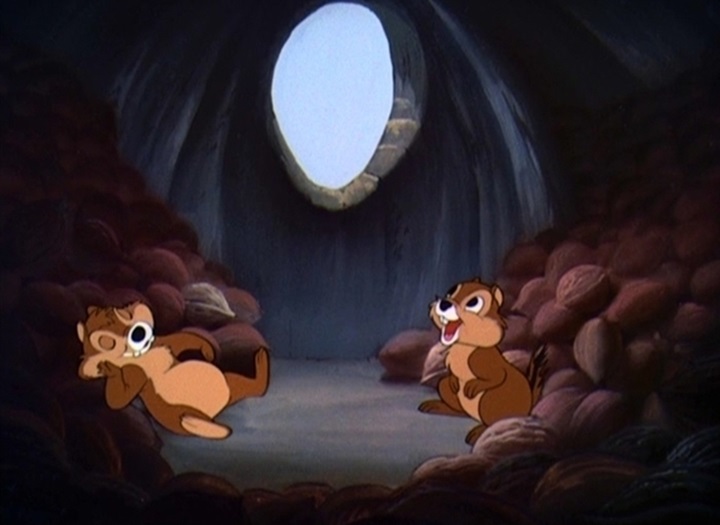 Chip an' Dale doesn't exactly reinvent the wheel outside its premise. The gags are all funny but pretty basic, never reaching the giddy heights of comic mayhem that Toy Tinkers delivered (without a single instance of Donald Duck wielding a gun to be found). But the animation is beautiful (as we've come to expect from shorts of this era), and the original score by Oliver Wallace complements the action perfectly while also being pleasant to listen to in its own right. It's all simple stuff, but when a short works, it works, and this short definitely works.

But unfortunately it didn't work enough to win the Academy Award that year. And you'll never guess what short they lost to... 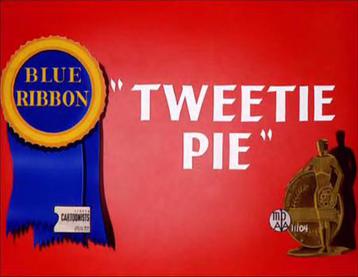 Little bastard gets away with everything.

"Chip an' Dale" is available to watch on Disney +