Although they may not have had as much Oscar success as the Germans, the Spanish people have nevertheless had a respectable presence at the Academy Awards. From the works of Luis Buñuel to the award-winning performances of Javier Bardem and Penelope Cruz, Spain has done pretty well for itself over the years. And that success extends to the short categories as well, such as Nacho Vigalondo’s 7:35 in the Morning.

Vigalondo is probably best known in the United States for directing a segment in indie horror anthology The ABCs of Death and Colossal, that Anne Hathaway movie I keep meaning to watch but never get around to. My own experience with the director comes from his work on the "Pooka!" episode of Hulu's Into the Dark, which was one of that show's better episodes. It's fairly clear that Vigalondo is a man with a dark, dry sense of humor, which is something that definitely comes across in this short, which you can watch here on Vimeo.

Like many shorts we've covered here, 7:35 in the Morning's premise is built around a single joke, with its runtime mostly serving as a setup for its punchline. But it works better here than it does elsewhere for a variety of reasons. Part of that is just the fact that the setup is so fun; the short serves as a masterclass in the art of escalation, starting with some surreal suspense before turning into something even stranger. The film keeps you on the edge of your seat, teasing out just enough clues to make you wonder exactly what the hell is going on, aided in no small part by the skillful editing and eerie black-and-white cinematography. 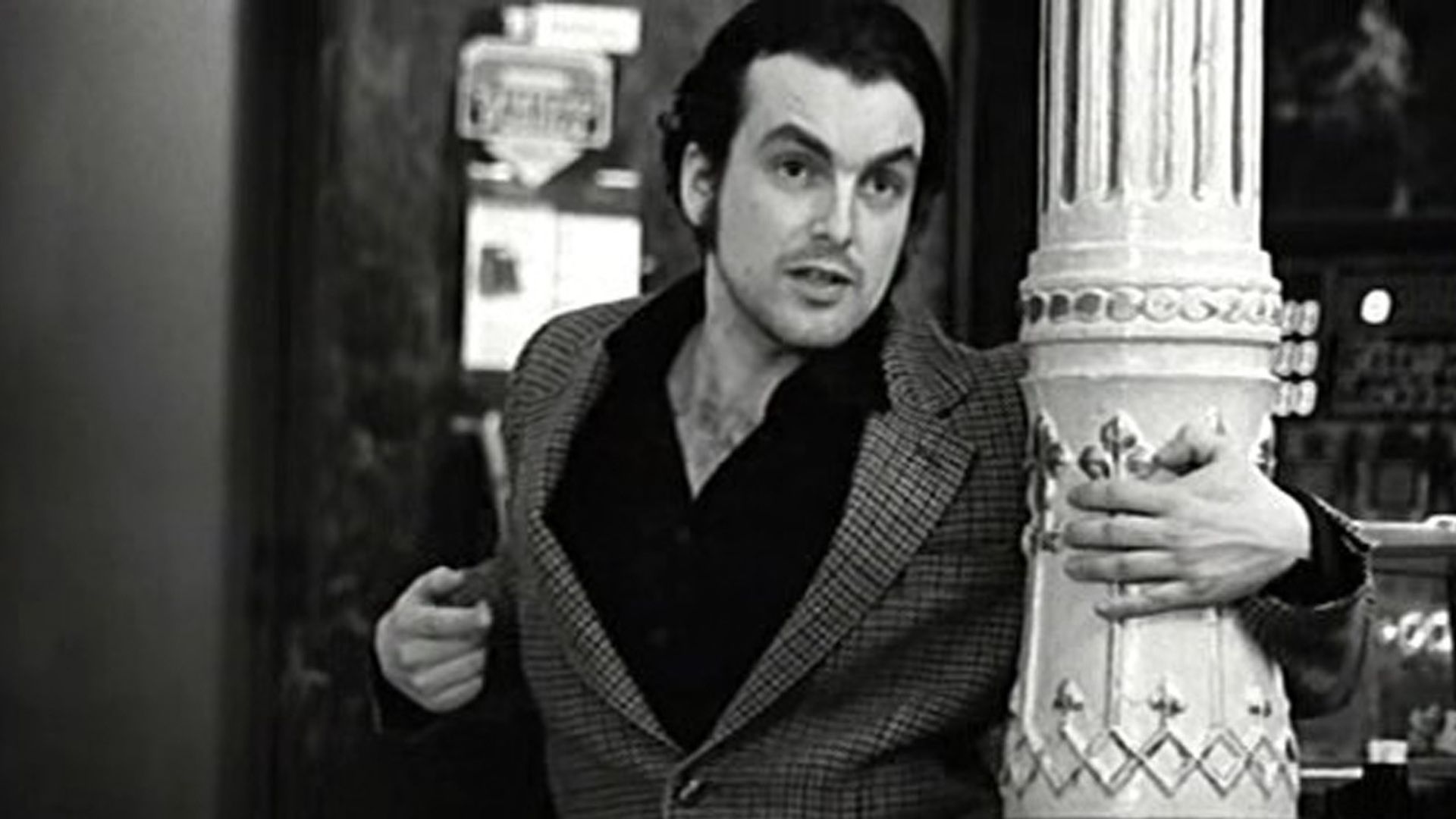 But ultimately what sells this short is the acting, with the entire cast doing an excellent job. The extras conscripted into the musical number all perfectly sell the absurdity and fear of the situation, while Marta Belenguer manages to do a lot in a performance that's mostly made up of reactions. And at the center of it all is Vilgalondo himself, one hundred percent committed to the frighteningly funny man at the center of the world's most ill-advised flash mob. And the film even manages to serve as a cautionary tale for the dangers of big romantic gestures, so there's a lesson to be learned from all this as well. What more can you ask from an evening's entertainment?