Unlike a great deal of shorts we’ve covered so far, there’s a very good chance that most of you have seen The Snowman. Based on the children’s book by Raymond Brigg’s, 1982’s The Snowman is a universally beloved Christmas classic. BUT IS IT ANY GOOD?! (Spoiler alert- Yes it is, I’m not a heartless monster). Let’s take a look! 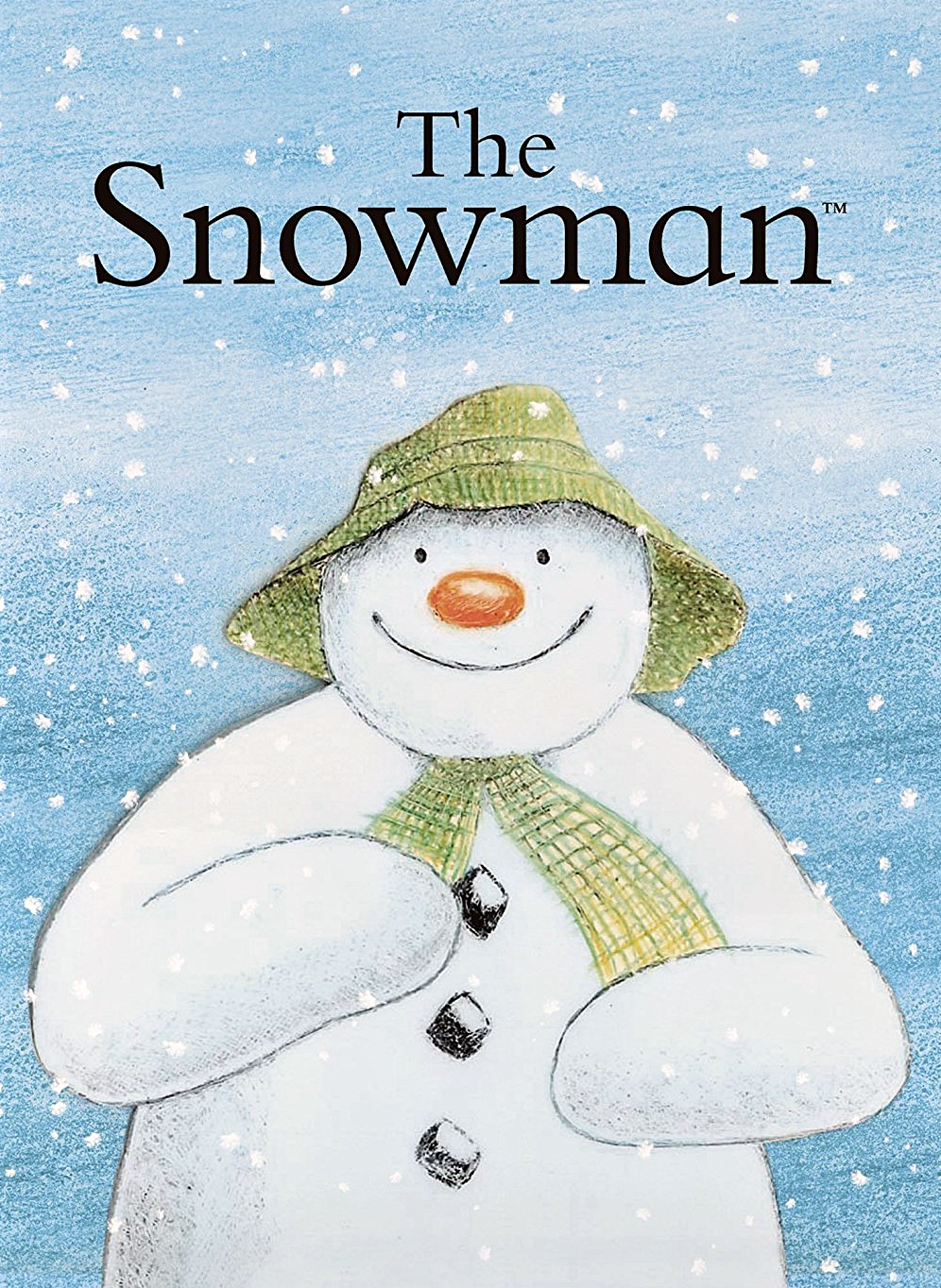 Recapping the plot of this film seems fairly pointless, both because it's so popular and because the film isn't really plot-driven. The Snowman first aired on British television December 26, 1982. I believe the rule has since been amended that television specials are ineligible for Oscar nominations, but I could be wrong. Either way, it's not hard to see why the short got so popular. 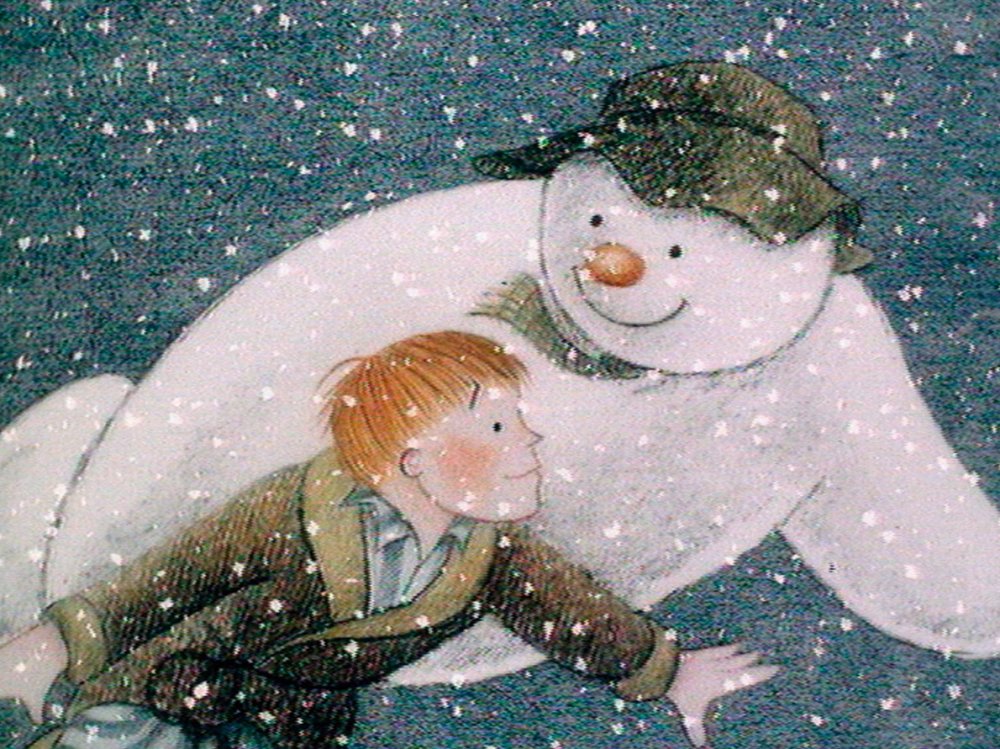 It's beautifully animated, it's cute, and (like all Christmas classics), it's just depressing enough to stick with you as you grow older. The music is fantastic, especially its haunting and iconic original song "Walking on the Air". Sadly, only one short film has received a nomination for Best Song, and it wasn't this one. (Of course that was also the year in which "Eye of the Tiger" lost the award to "Up Where We Belong", so clearly that category was cursed to begin with).

The Snowman is a lovely short, although it isn't quite one of my favorites. Part of that might be a lack of nostalgia. I didn't grow up with it (in fact, I only saw it for the first time last year), and I imagine it's better if you watched it as a kid. And while I understand the need to fill a half-hour slot for television, I think it's twenty-six minute runtime is a bit long. I know, I know, I'm a heartless monster. Not like the heartless monsters at the ACADEMY, anyway!!!

Yes, The Snowman didn't win the Academy Award that year, losing instead to the Polish short Tango. Now, Tango is a good short (and one could make an argument that it's certainly more artistically interesting than The Snowman), but... come on! Does it have dancing snowmen? It does not!

Still, the short is a classic for a reason and if you, like me from a year ago, have inexplicably gone your whole life without having seen this movie, I definitely recommend watching it. I'd do the same if you have seen it, but I imagine it's probably a staple for you already.

"The Snowman" is available to watch for free on Tubi.