If there’s any type of humor which risks aging worse than pop culture references, it’s political humor. And for the most part, that’s fine. Political humor is supposed to be topical and of the moment. It’s great when a satire can remain timeless of course, but you can’t put on an episode of The Colbert Report and complain about how dated it is. Of course, it helps if the joke was ever funny to begin with, or else you wind up with a short like Sundae in New York. 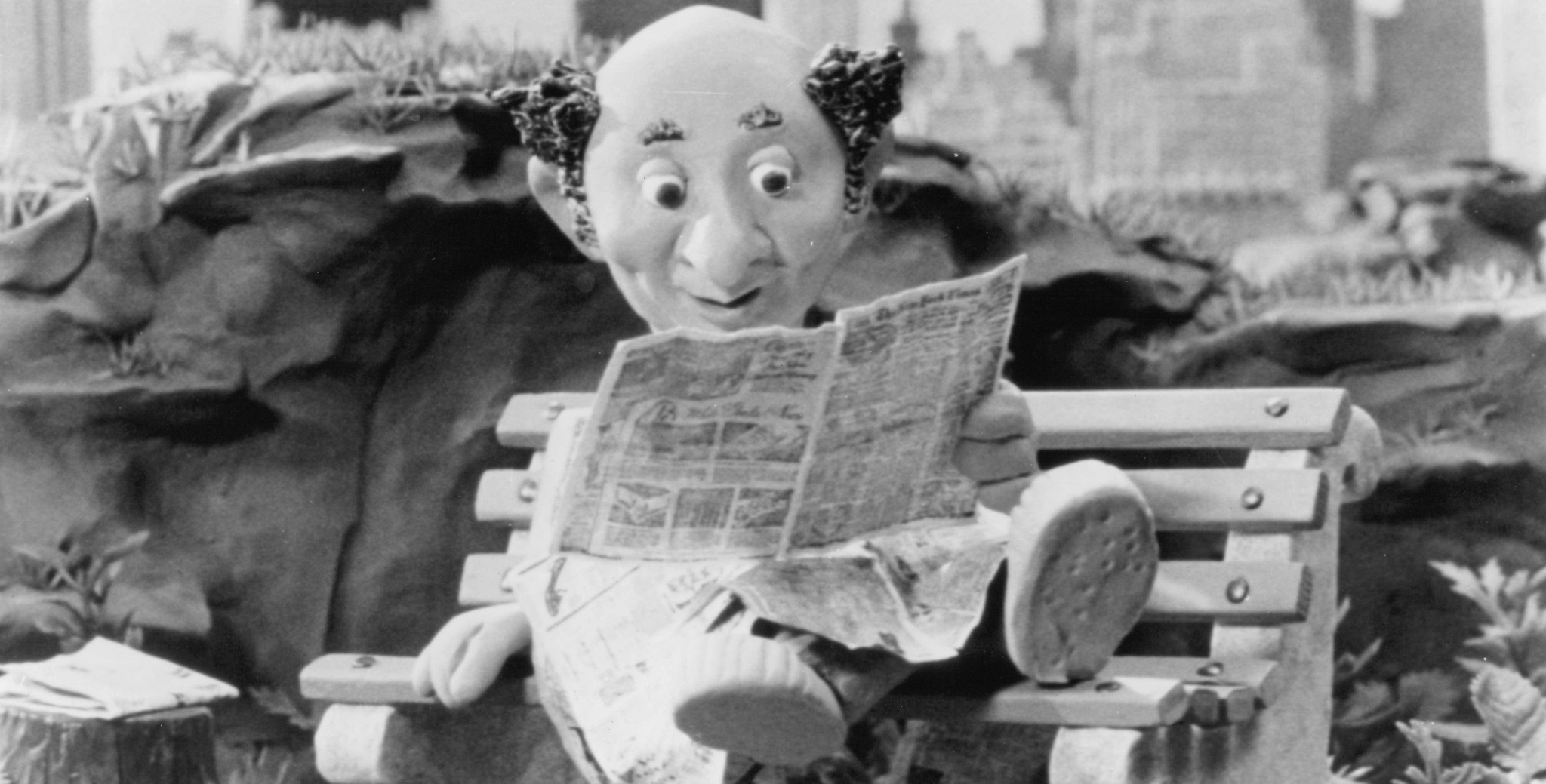 Released in 1983 and directed by Jimmy Picker, Sundae in New York is, ostensibly, a satire of then-mayor of New York City Ed Koch (voiced by Scott Records), who runs around the city singing "New York, New York" in what I assume is a fairly good imitation of the mayor. As you can tell, this film is probably the most New York movie ever made, and is probably somewhat amusing if you lived in New York during Koch's time in office.

I, of course, did not live in New York then, like the majority of the people on planet Earth. I was not alive during Ed Koch's time in office. I know nothing about Ed Koch. If it weren't for this short, I probably never would have heard of Ed Koch. Perhaps that makes me uninformed or ignorant of history. I've certainly never said I wasn't. 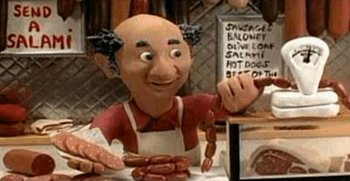 But as ignorant as I am, that does not change the fact that this short is not funny. Nothing could make this short funny to anyone not from New York, although is there anything more suitably New York than winning an Oscar for what is, essentially, a three minute long in-joke? This short beat Mickey's Christmas Carol, people. I think we just need to acknowledge how messed up that is.

"If these shadows remain unchanged, I see an empty shelf where an Oscar should be"

As you've no doubt figured out by now, I do not like this short. I will admit that the animation, rough as it is, is somewhat charming. Jimmy Picker directed a few shorts in his day, although he's probably best known for animating the "Everybody Wants Some!!" sequence in Savage Steve Holland's Better Off Dead.

Look me in the eye and tell me this isn't the peak of cinema, if not human artistic expression as a whole.

But while Mickey's Christmas Carol didn't win the Oscar that year (and, not surprisingly, the Academy ignored Better Off Dead completely), I think both of those films are the real winners at the end of the day. As much as I love the Oscars (I couldn't keep doing this blog if I didn't!), it's important to remember that an Academy Award is just an award. An Oscar doesn't mean a whole lot if your film doesn't stand the test of time.

People remember Better Off Dead, as anyone who's ever owed my mother two dollars can attest to. And people still watch Mickey's Christmas Carol today and enjoy it regardless of how old they are. They may not have won any Oscars, but these films have something far more valuable- longevity.

Can Sundae in New York say the same?