Like a great number of people, I recently saw David Lowery’s The Green Knight. I quite enjoyed it, even if I didn’t necessarily “understand it.” And honestly, that’s ok. There are a lot of films I don’t really understand, but that doesn’t mean I can’t enjoy them. I didn’t really get I’m Not There., but I liked it! Same with films like The Exterminating Angel or Persona. They may not be my favorite films, but I can certainly appreciate their merits and I’m glad that I saw them. Still, films like that aren’t exactly sacred cows or anything, and they’re certainly ripe for parody. So it’s always nice when a film like Chris Landreth’s The End comes along to poke a little bit of good-natured fun at them. 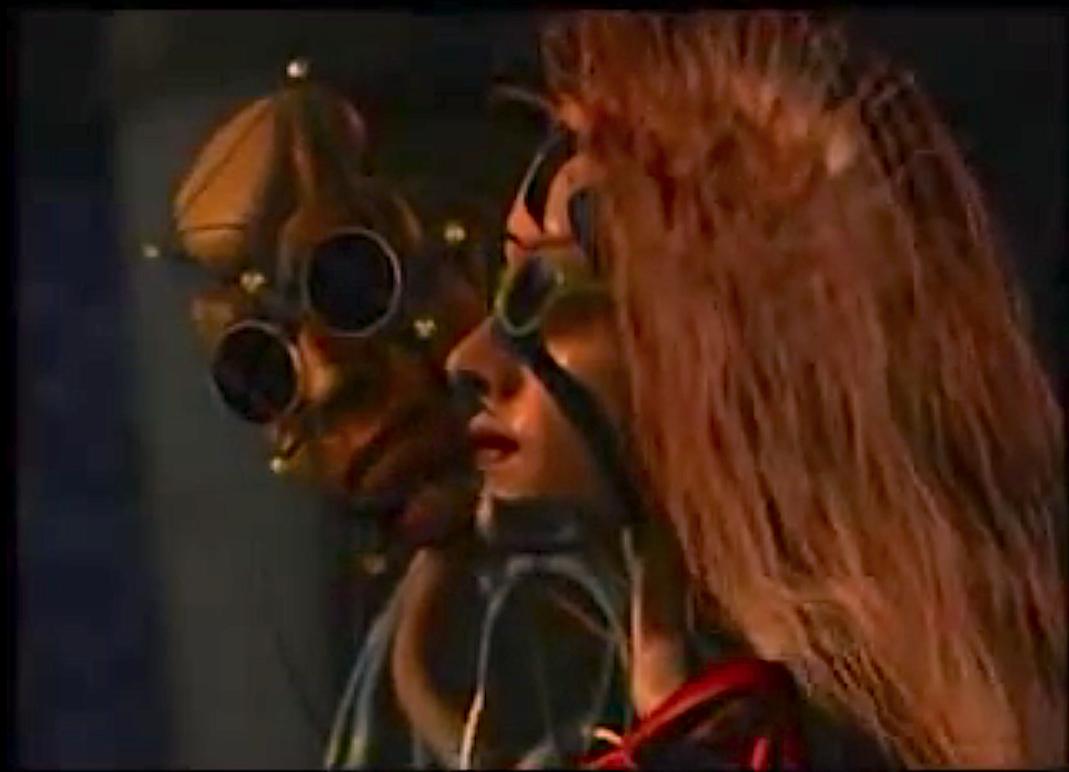 Released in 1995, The End is another fairly obscure short for us. On the one hand, this isn't exactly surprising. Experimental films are never particularly popular, and an experimental short about two characters discovering that they're in an experimental film certainly has limited appeal. But on the other hand, it's certainly a short that should at least have a cult following, don't you think? Chris Landreth is a well-respected name in animation, winning an Oscar for Ryan, his short film about fellow animator Ryan Larkin. And The End is filled with a bunch of vaguely spooky imagery which you'd think would appeal to a sizeable chunk of people. Not to mention the fact that a lot of this animation is pretty ahead of its time, with the wavy hair of one of the characters being miles ahead of what Pixar could achieve at the time. And yet, somehow, The End has managed to fall through the cracks. Why is that? Perhaps the short itself contains the answer.

Or perhaps not. Like the films it's parodying, the mystery of The End's obscurity may never be truly explained. Perhaps the film is a victim of trying to have its cake and eat it too. It goes from aggressively and knowingly pretentious artsy-fartsy nonsense, transitions to a tongue-in-cheek sendup of those kinds of shorts, before moving to a more sincere exploration of what it means to be an artist and the endless possibilities of animation. That's a lot for any film to try and accomplish, let alone in six minutes. I suppose I can see why some people might not respond well to that. Still, I think at the very least you have to admire Landreth's ambition. Even attempting a film like this is a valiant effort worth celebrating, and pulling it off so well may qualify as something of a minor miracle. The End may not be a great short, but it's a very clever and interesting one, and it certainly deserves a wider audience than it currently has. So if you still haven't watched it, check it out. And if you did watch it, introduce it to a friend! You might be surprised by the experience.