Well gang, in spite of all the odds, our Year in Shorts has reached its two hundredth entry. We’ve certainly come a long way in that time and looked at a wide variety of films. And I think there’s no better way to celebrate this achievement than by taking a look at one of my favorite shorts, Amanda Forbis and Wendy Tilby’s 2011 short, Wild Life. 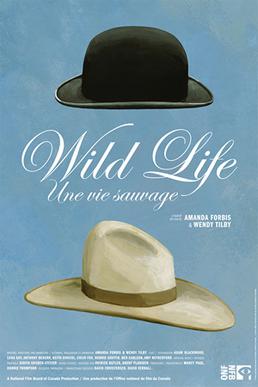 Yet another short coming to us from the National Film Board of Canada, Wild Life is, I believe, the first Western we've covered here in our Year in Shorts. I am, admittedly, rather picky when it comes to Westerns, and typically like it when they're a little more unconventional. Sure, I like High Noon or The Good, The Bad and the Ugly as much as the next person, but I really love films like 7 Faces of Dr. Lao or Rango too. And while Wild Life isn't QUITE that weird, it's still a very different kind of Western, following a posh Englishman who journeys to Alberta in the early twentieth century. As you can imagine, he's not quite cut out for it.

The story for Wild Life is simple, yes, but like I've always said, there's nothing quite like a simple story told well. And Wild Life is told incredibly well. The animation is gorgeous; the directors hand painted every frame, and the level of effort is apparent in the end product. Is it just me, or is there something Van Gogh-esque about the whole thing? Yet the film never sacrifices expressiveness for the sake of beauty, which is frankly quite an accomplishment. As we've seen before, sometimes a film can look absolutely stunning but horribly stiff. Not so here; Forbis and Tilby's animation is smooth, and their use of colors is striking, always managing to capture the perfect mood. 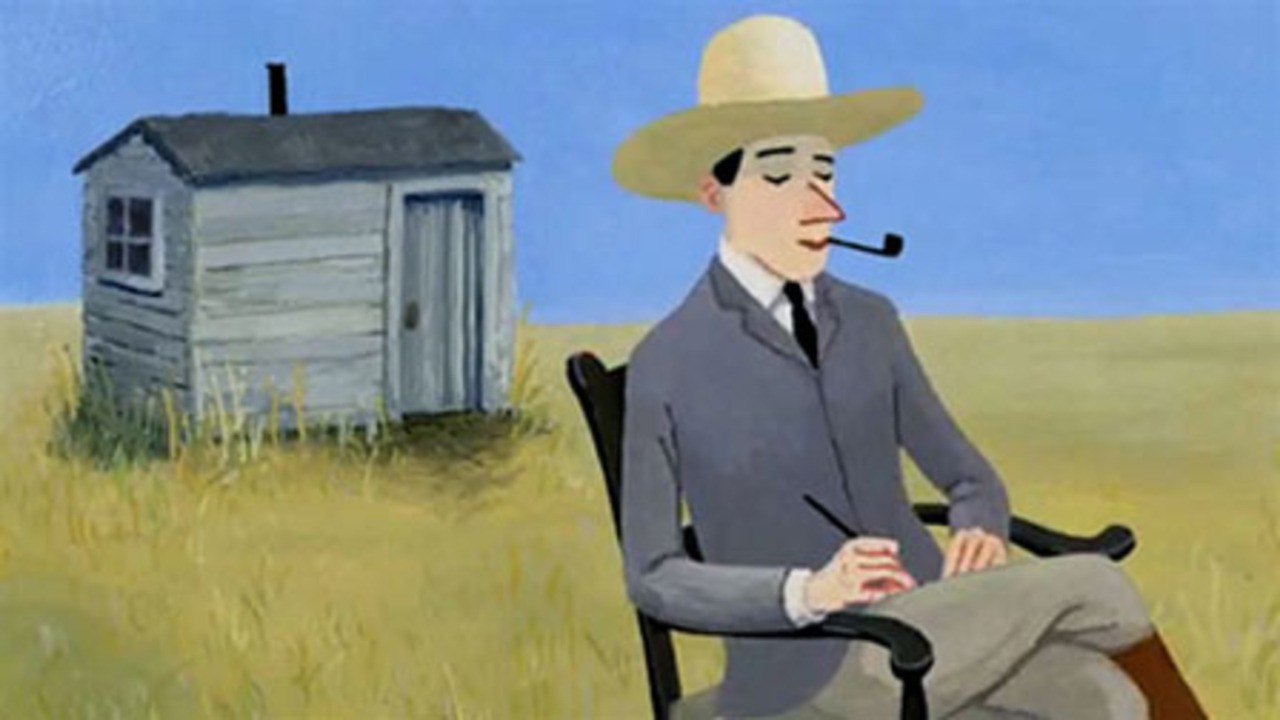 But we shouldn't ignore the quality work the two have done as writers here, either. While the story is simple, it's structured in such a way that really elevates it to some unique and interesting places. At times, the short takes on a faux documentary feel, complete with stock footage and talking head segments. The epistolary framing device is in turns hilarious and heartbreaking (this is a very funny short at times), and while the running interstitials about comets might strike some as pretentious, I thought they were pretty neat. I would watch a feature length version of this movie in a heartbeat. 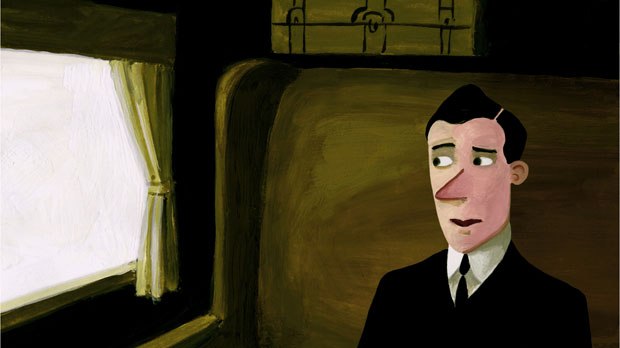 The 84th Academy Awards are generally considered to be one of the weaker years in the history of the Oscars, and it's hard to argue with that. In the Academy's defense, 2011 was a fairly weak film in general, and The Artist is a much better film than its reputation suggests. Regardless, there were still some gems scattered amongst the nominees, and Wild Life is one of them. And while it didn't win the Oscar that year, at least it lost to some worthy competition. But that's a story for another time.