While he’s primarily known for his paintings (including one that inspired the name of this very blog!), Salvador Dali also made his mark on the world of film. He’s most famous for his work with Luis Bunuel on their iconic surrealist short, Un Chien Andalou, as well as his contributions to Hitchcock’s Spellbound. But did you know Dali almost made a film with Walt Disney? It’s true! And while that partnership ultimately didn’t pan out, the film was eventually completed- 58 years after production began. The result? Today’s film, the 2003 short Destino. And really, what better way to celebrate the man's birthday than by giving it a look? 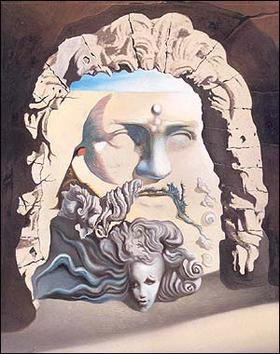 Those of you familiar with Dali's work will not be surprised to learn that Destino doesn't have any real plot to speak of. Made using a mix of traditional and computer animation (including seventeen seconds of footage originally animated by John Hench as a proof of concept back before the project was shelved for budget reasons), Destino is mostly just six minutes of surreal dream like imagery. Analyzing these sorts of things are a bit of a fool's errand (I'm sure it all has something to do with sex), and really besides the point. With films like this, it's better to just let the imagery wash over you and enjoy the ride. 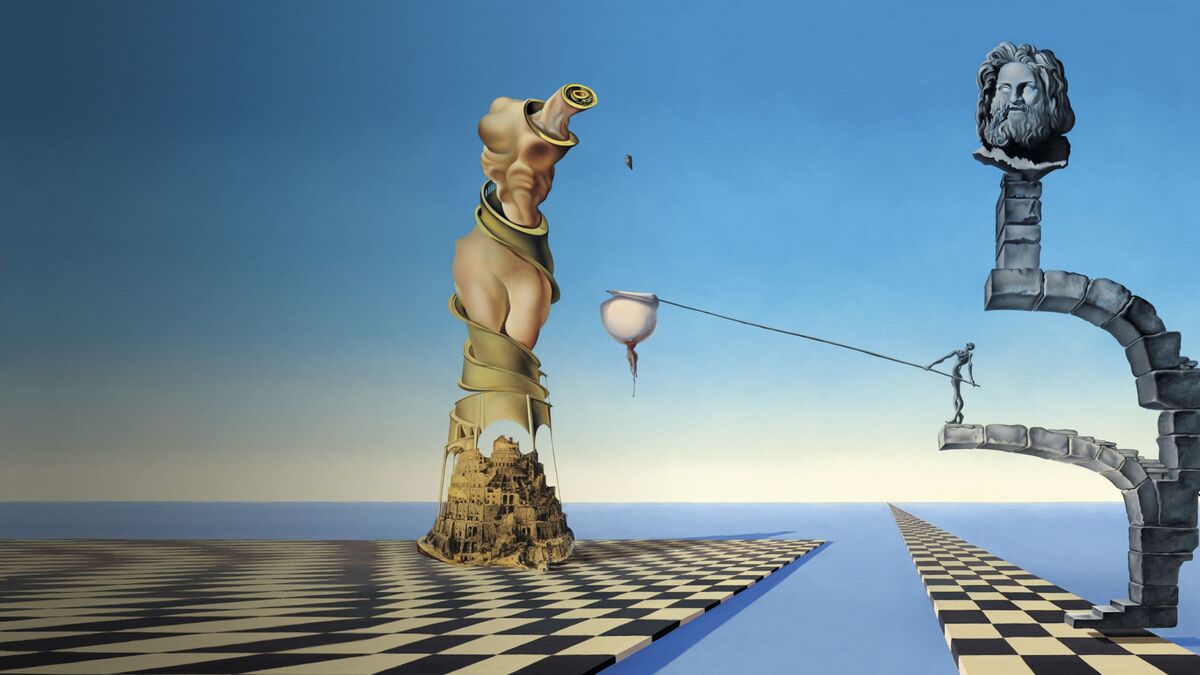 The completion of Destino was something of a labor of love; Roy E. Disney decided to resurrect the project during production on Fantasia 2000. Producing the short with Baker Bloodworth, the film was made in Walt Disney Studios Paris, where a team of animators led by director Dominique Monfery attempted to decode Dali's storyboards. I certainly don't know how successful they were in doing so, but the result is pretty beautiful and entertaining nevertheless. The film makes use of some old Dali standbys (hope you like melted clocks and ants crawling out of hands), although whether that was always the plan or just a nod to his other works, I certainly don't know. Either way, Destino serves as a pretty solid approximation of Dali by way of Disney. It may lack some of the abject terror which a lot of Dali's work inspires in me, but it's certainly quite a bit fancier than your average Disney short.

And tying the whole thing together is the title song, performed by Mexican singer Dora Luz, who also performed a song in Disney's The Three Caballeros. Some sources state that this short was originally intended as another segment for the defunct Fantasia 2006, which as you may recall was meant to have an international theme. If that's the case, we can consider Destino further evidence that the shelving of that particular project was a real tragedy. But at least we got a couple of shorts out of it. Disney really ought to make another Fantasia film, though. What's the point of having all that money if you're not willing to do something a little risky with it now and then?

How much you enjoy a short like Destino really depends on your tolerance levels regarding all things artsy-fartsy. I feel like mine are moderately high, and as a result I enjoyed the short quite a bit. Admittedly I do have some problems with it, although I'm not really sure how valuable they are as critiques. The mix of animation techniques is a bit awkward at times (the hand drawn stuff looks beautiful, but the computer animation can be rough in places), and I think the short perhaps goes on a bit too long. And while the short certainly isn't story driven, I think its attempt at something resembling a narrative works against it somewhat. It's sort of like the Symphony No. 5 segment from Fantasia 2000; if you're trying to be abstract, you really ought to commit to it.

Of course these are all very minor complaints, and I recommend checking out Destino for yourself. This is another one of those shorts which really speaks for itself, and certainly nothing I can say can express its qualities better than the mere act of watching it. Beyond that, it's just a real artistic achievement, and the fact that it got made at all is something worth applauding. The history of cinema is filled with the great projects that never came to be, so it's always a miracle when one of them sees the light of day, in any capacity. Now if only someone could do the same for the film Dali was supposed to make with the Marx Brothers...

"Destino" is available to watch on Disney +