A Year in Shorts Day 179: "Learning to Skateboard in a Warzone (If You're a Girl)

To the surprise of absolutely no one, Bill Maher made a complete ass of himself recently by complaining about the fact that all of this year’s Best Picture nominees are too depressing. Setting aside the fact that this year’s nominees are actually considerably less depressing than years prior (or the fact that Maher’s idea of an entertaining, non-depressing movie includes Schindler’s List and 12 Years a Slave), the Best Picture nominees have nothing on this year’s short categories! And not surprisingly at all, the Best Documentary Short category is the most depressing of all. But that’s not really a surprise; this category really does love its misery porn. So it is rather nice when a film manages to succeed in this category without being needlessly bleak. Last year’s winner, Carol Dysinger’s Learning to Skateboard in a War Zone (If You’re a Girl), is one such short. 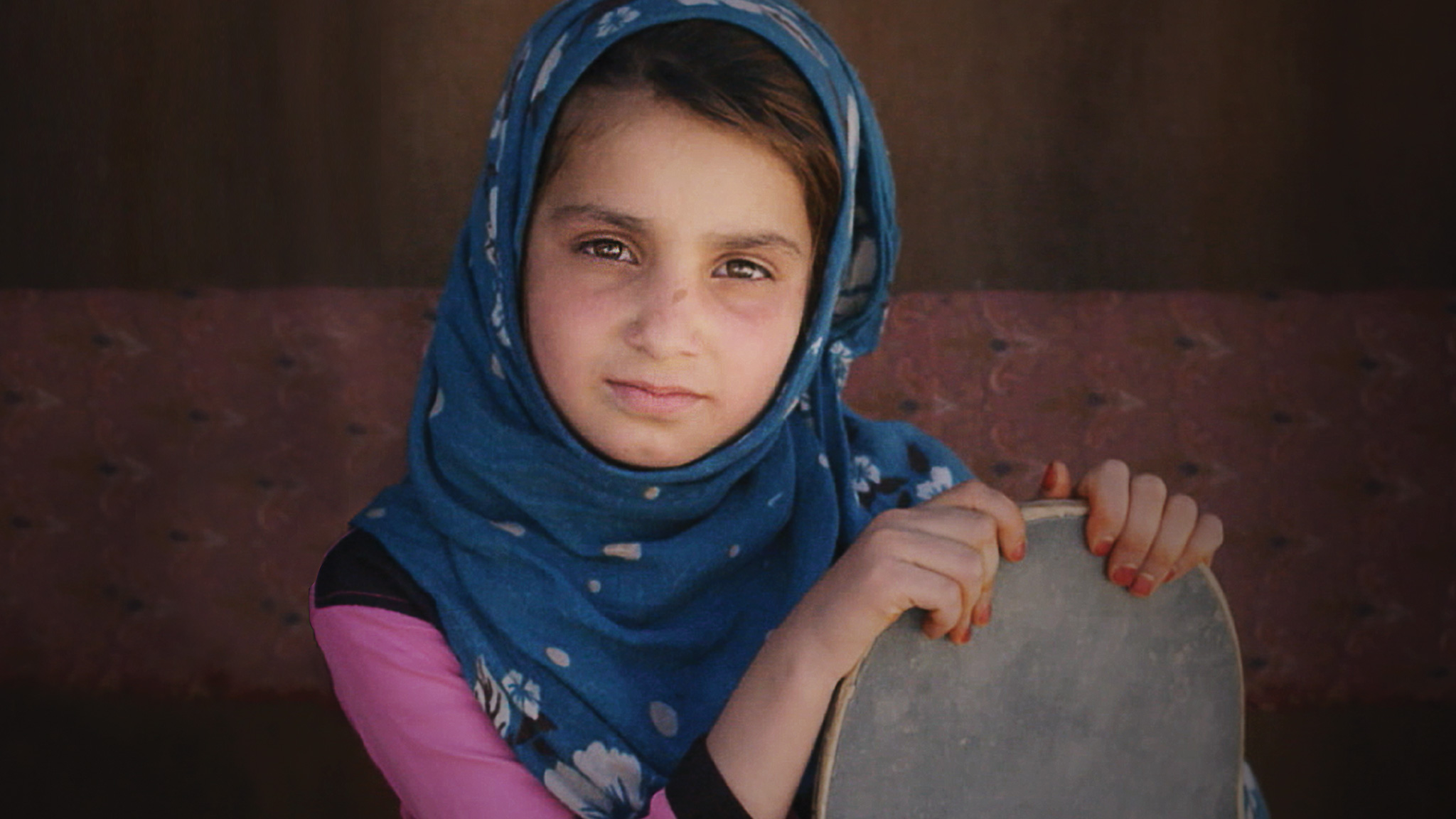 Between this year's short nominees, all the stories of police shootings in the news and the recent spate of anti-trans legislation sweeping the country, I have been thinking a lot about all the ways in which the world seems to conspire against children, seemingly hellbent on preventing them from growing up. And it makes me angry, as I'm sure it does for you. I would give anything to live in a world where kids were allowed to grow up, without getting shot or starving to death or getting killed in a war they have no control over. It's beyond upsetting that some consider that a radical idea. And so I think it's a good thing that there are filmmakers out there highlighting these issues, even if some of them might cross a line on occasion. Films like Hunger Ward might be difficult to watch, but they are undeniably effective.

But Learning to Skateboard in a Warzone (If You're a Girl) proves you don't have to wallow in misery to get that message across. It can be equally effective to advocate for the rights of children by showing what they can do when given the space to thrive. The world is often a cruel and unfair place, but within all that chaos there is beauty and kindness. It's equally as important that that gets showcased too.

To learn more about Skateistan or to donate, you can visit their website here.