I honestly can’t believe we’re here. The final week of our Year in Shorts. There were times when I didn’t think I could keep it up, but I’m very glad I did. And I’m very grateful for everyone who’s been here for their journey, either from the very beginning or just stumbling upon it today. Just as a film isn’t really a film without an audience, a blog without readers isn’t worth much of anything. Anyway, enough of that nonsense. Since our last week of shorts is ALSO the week leading up to Halloween, we’re gonna spend the next seven days having some fun by watching some seasonally appropriate shorts. And we’re kicking it off with one of the spookiest shorts I’ve ever seen- Paul Berry’s The Sandman. 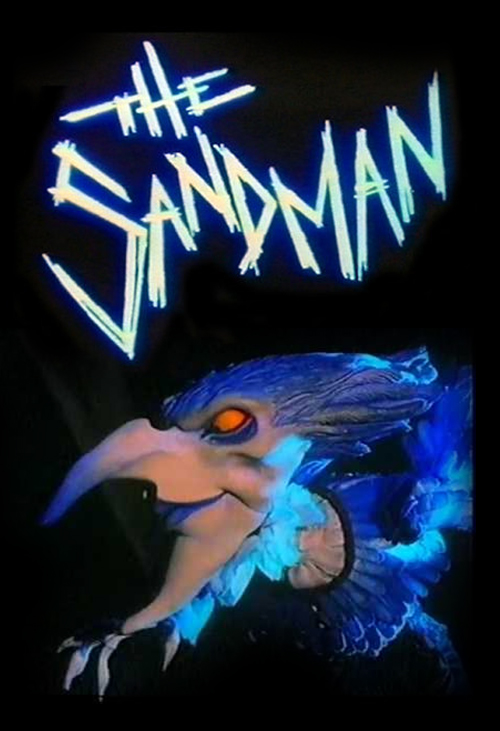 Released in 1991, The Sandman has nothing to do with either Neil Gaiman's epic comic series (which began two years earlier) OR the badass Metallica song (which, coincidentally, was released that same year). Instead it is inspired by a short story by E.T.A. Hoffman, aka the guy who originally created The Nutcracker. Man, imagine if they did The Sandman as a ballet every Christmas! Admittedly today's short has very little to do with the original story, really only keeping the original monster and doing its own thing with it. But oh what a monster it is! In this version of the story, we follow an unnamed young boy who is reluctantly sent to bed one evening. The boy would much rather stay up, and it's hard to blame him. For starters, his house is a Gothic nightmare, filled with more crooked angles and dark shadows than a Tim Burton film. But, perhaps more importantly, the boy is afraid of the monstrous Sandman, a terrible creature who steals the eyes of children who don't fall asleep and feeds them to his young. As the night drags on, the boy begins to see and hear the Sandman in everything. But is it really happening, or just in the boy's imagination?

With its sparse and stylized sets, dramatic camera angles and dialogue free story, The Sandman is very clearly a work influenced by the German Expressionist films of the 1920s. And as far as homages go, The Sandman is a pretty unimpeachable one. When you make a short that's incredibly light on story, style becomes more important than ever, and choosing to model your film after some of the most stylish movies ever to exist is a pretty good way of doing that. Animation is an especially great medium for an Expressionist approach, allowing the filmmakers to make sets as stylized as they can possibly be while still being of a piece with the rest of the film. The tilted staircases, the sparse rooms, the way the moonlight barely illuminates anything... it's great stuff! Granted, all the style in the world won't do you much good without the skill to back it up, but Berry proves more than up to the task. The sound design in this movie is simply incredible, milking every creak of the floorboard for the highest levels of creepiness. And, of course, we have to give extra points for the stop motion animation, which is particularly good here. The herky-jerky quality inherent in the medium is well-suited for horror, making even the slightest motion eerie. I'm especially impressed by the use of shadows, which can't be easy to pull off in stop motion. And one can't discuss this film without mentioning this exquisitely horrific character design of the Sandman himself. An angular monstrosity that simply couldn't exist in live action. Well, maybe Jim Carrey could do it. The Sandman kind of looks like Jim Carrey. But other than that, he'd have to be strictly animated! 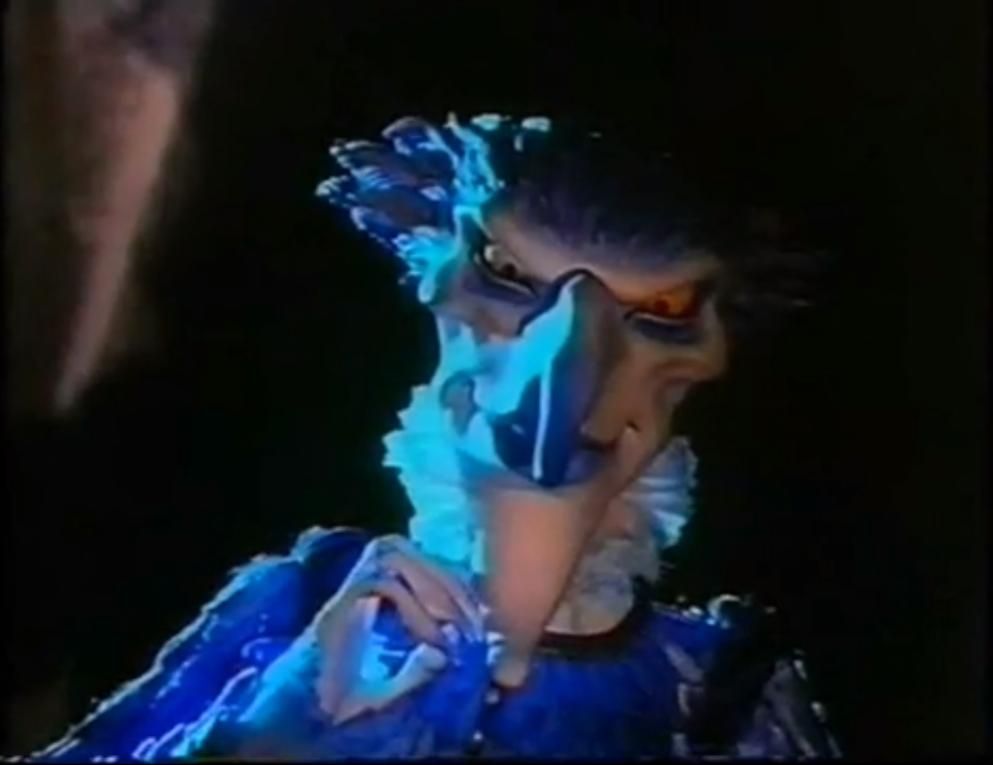 In case it wasn't obvious, I love this short. The Sandman marks the perfect marriage between its subject matter and its medium, using stop motion to its full potential to create a truly terrifying tale. It seems like this short has a pretty devoted cult following, and it's not hard to see why. If you're a fan of Tim Burton's animated films but wish they were significantly more fucked up, then The Sandman might be the short for you! Unfortunately, none of that was enough for the Academy. Admittedly, the short it lost to was a pretty unique piece of stop motion in its own right, so it's hard to be too sore. At any rate, The Sandman is a delightfully devilish short that makes for a perfect kickoff for us this holiday season! Will the frights continue? Only time will tell!