A long time ago, in the first month of our Year in Shorts, we looked at Your Face, a strange and hypnotic short by animation legend Bill Plympton. And since October seems to be the month of closing off full circles, it only stands to reason that we’d look at Plympton again, with his other Oscar-nominated short, Guard Dog. 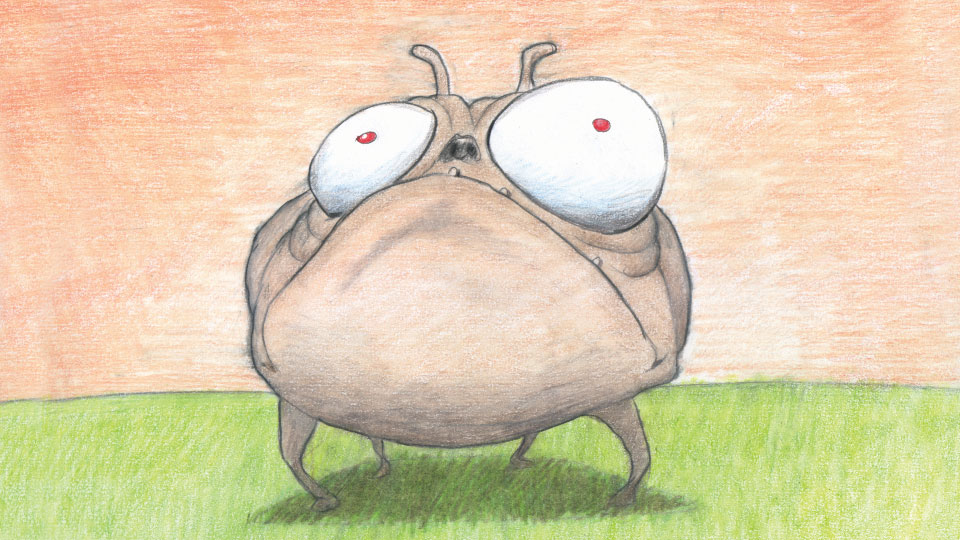 Released in 2004, Guard Dog is the only film brave enough to answer the most important question of our time- why the fuck do dogs bark at everything? This is especially pressing to me, as my dog barks at every god damn thing with little rhyme or reason. Well it turns out they have our best interests at heart, or so says Bill Plympton. As it turns out that dogs are incredibly paranoid, and view every little thing in their world as a deadly threat to their owners. Guard Dog follows a particularly high strung dog, who assumes the worst of every perceived threat, his imagination escalating to more and more absurd acts of violence. It's not the most complex short, but it gets a lot of good mileage from its simple premise, and Plympton clearly has fun coming up with new and exciting ways to kill people. And really, what more can you ask from an animator? 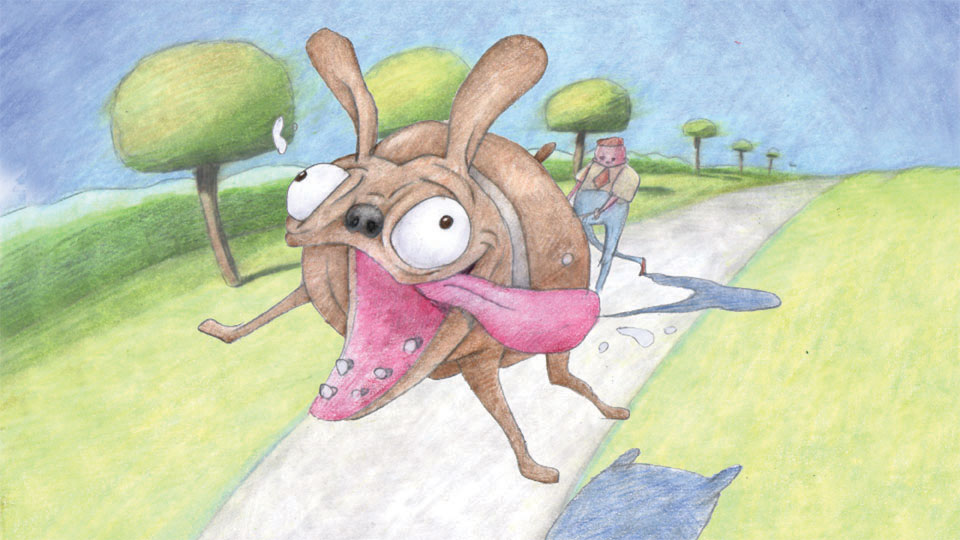 Unlike Your Face, Guard Dog is less interested in showing off Plympton's skill as an animator as it is in displaying his goofy, dark sense of humor. And that's perfectly fine, although I have to admit that I prefer the former to the latter. As much as I enjoy dark humor, Plympton's particular brand of it is perhaps a little aggressive, even if it's plenty creative. Which isn't to say that the animation is bad, of course; it's fairly simplistic and limited, sure, but it's colorful and pleasantly grotesque, and what the short may lack in smoothness of motion it more than makes up for in imagination. Admittedly, the film does get a little repetitive after awhile, and I wouldn't call it laugh-out-loud funny or anything. (Plus, if you find the sound of a dog barking annoying, this short is bound to irritate just a little bit.) Still, if you have a dark sense of humor (or an annoying dog) like I do, you'll certainly get a kick out of this film.