As a kid, I didn’t really like Westerns. Now that I’m older, I’ve grown out of that for the most part. Oh sure, I’m still pretty picky with the genre. But there are several Westerns I’d rank amongst my favorite films, both conventional and otherwise. Today’s short, Andrew Coats and Lou Hamou-Lhadj’s Borrowed Time, certainly falls in the latter camp. Is that for better or worse? Well, there’s only one way to find out! 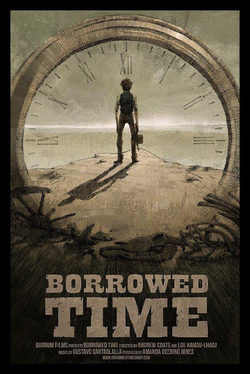 Made as a part of Pixar's co-op program (in which they allow their artists to use studio resources to make their own films), Borrowed Time was released in 2015. It tells the story of a nameless sheriff who finds himself returning to the site of his father's violent death when he was a boy. So, you know, cheerful stuff. (Although honestly, probably very typical for what Coats and Hamou-Lhadj did at Pixar.) Suffice it to say that Borrowed Time is a fairly depressing film about loss, regret and the omnipresent specter of death, which certainly isn't for everyone. Even people who consider themselves fans of depressing movies (like my brother, for instance) might find Borrowed Time to be a little bleak. That, combined with a surprisingly violent chase scene with some bandits, makes it a film that's a little tricky to recommend. It's a good film, don't get me wrong, but it's a pretty tough sit. 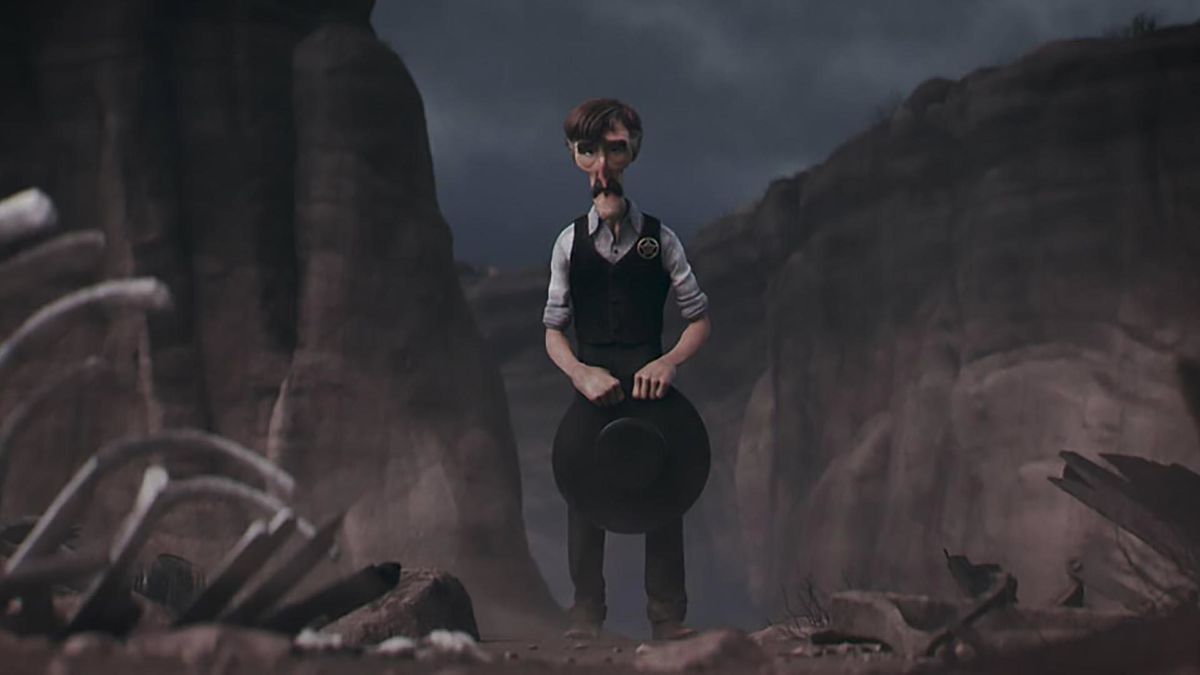 Still, those willing to brave it will ultimately be rewarded with a film that's as tender as it is tragic, with gorgeous 3-D animation. While Borrowed Time is not a Pixar short, it's clear that Coats and Hamou-Lhadj took all the right lessons from their experience at the studio, from their skill at near wordless storytelling, their exaggerated and expressive character designs and just the general sense that life is just the fucking worst. Special mention should go to the backgrounds, which manage to look fairly realistic without clashing with the more cartoony look of the characters. (And honestly, kudos for not letting the serious tone of the story convince them to go more realistic with their main character. That takes guts, and the gamble paid off.) The score by Gustavo Santaolalla also deserves commendation, as beautiful as it is appropriate to the setting. There are some truly beautiful moments in this film, from the sunlight hitting the main character's face to his "acting" as he makes a crucial realization at the last second. It's a well-done short, and certainly worthy of its nomination.

Was it worthy of a win though? Well, the Academy didn't think so, and I'm inclined to agree. (Funnily enough, the Oscar that year wound up going to Pixar's own Piper.) While Borrowed Time is certainly darker than your average Pixar short, it's also less adept at tugging at the heartstrings. Oh sure, it's depressing, but in the way that makes you feel bummed out instead of making you cry. And really, there's nothing wrong with that style of filmmaking, it's just that I personally prefer one over the other. There's something undeniably frustrating about a short that should make me cry, but doesn't quite get there, and that's what this short is for me. Still, that's a pretty minor complaint in the grand scheme of things, especially with a short that manages to tell a somber story about loss while still finding a way to include some of the classic Western trappings!