Classical music and cartoons are a match made in heaven, like peanut butter and jelly. There are countless Looney Tunes shorts dedicated to proving this. Fantasia was a whole damn movie about exploring where that relationship could go. And Lord knows we’ve looked at more than enough shorts which showcase that marriage beautifully. But not every pairing is going to create movie magic, of course. And any movie starring Andy Panda is already starting itself off on the wrong foot. But let’s see if The Poet & Peasant can clear that hurdle anyway. 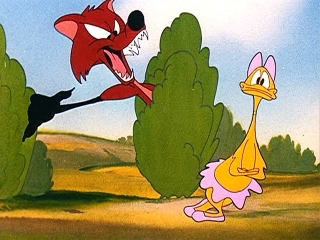 The premise of The Poet & Peasant (directed by Dick Lundy and released in 1945) is a pretty simple one- Andy Panda is conducting a concert in which the musicians are all animals. It's such a simple concept, in fact, that it's no surprise that it's been done before, most notably in Disney's The Band Concert, released ten years before this short. The Band Concert, bafflingly, was NOT nominated for an Oscar, despite being significantly better than that year's actual nominees. So perhaps we can look at The Poet & Peasant's nomination as the Academy's mea culpa for that snub, similar to how we can imagine The Artist's Best Picture win as the long overdue apology Oscar for Singin' in the Rain. Admittedly, originality isn't always cracked up to be, and it's really NOT a big deal for cartoons to recycle premises, especially older ones like these which tended to follow simple formulas. Still, it doesn't do much to discourage my thinking of Walter Lantz as a poor man's Walt Disney. At least Lantz had pretty good taste in music; building a short around Franz von Suppé's Poet & Peasant is a pretty solid idea. So solid, in fact, that it was also used in a short from 1935, this time the Popeye cartoon, The Spinach Overture. Well, at least Lantz showed some variety in his unoriginality. 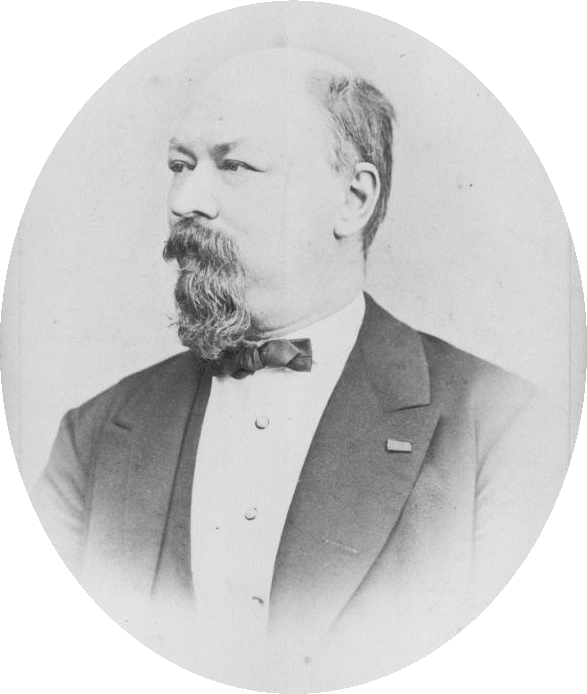 As for the short itself, it's... fine. It's about what you'd expect from an Andy Panda cartoon, which is to say not much. It's really just a series of lame gags connected by the musical performance, mostly in fairly loose ways. At times it feels like the short gets bored with its own premise and just wants to commit to some old-fashioned cartoon violence, such as the segment in which Andy beats a cat with a hammer. And there's nothing wrong with that, I suppose, but it does feel a little lazy. There's a lot you can do with the simple premise of cartoon characters performing classical music, but it seems like Andy Panda never really wants to take full advantage of that. (Not even when he's teamed up with Woody Woodpecker.) There's no sense of comic escalation, no real storytelling here; it's just a bunch of silly jokes and some pretty decent animation. And hey, if those silly jokes were particularly funny, that wouldn't be an issue. The Wile E. Coyote and Road Runner shorts were pretty much just a series of loosely connected gags, and everyone loves those. (Granted, the animation in those shorts is considerably better than it is here, but still.) But the jokes in The Poet & Peasant are invariably pretty weak, lacking the character of a Donald Duck or Goofy short or the madcap energy you'd get from Warner Bros. Like pretty much every Walter Lantz short we've looked at in our Year in Shorts, it's just lame. Sometimes I feel sorry for Andy Panda, perhaps the most also-ran animated character in the history of cartoons. But every time I watch one of his shorts, I realize he's been forgotten for a reason. Unless you're on a futile quest to see every Oscar-nominated film in existence like I am, feel free to skip this one. You're not missing anything that hasn't been done before, and infinitely better.