Saul Bass is, without a doubt, one of the most iconic names in 60s Hollywood. If you don't know his name, you at least know his work. Known for his famous title sequences in films like North by Northwest, West Side Story and Psycho, Saul Bass achieved a legacy most of us could only dream of. (If you still don't know him by his work, might I recommend checking out some of those movies?) But while Bass may be famous for those sequences, he never won an Oscar for any of them. Sadly, there is no Academy Award for Best Title Design. (Add it to the list of Oscars we need alongside Best Casting, Best Stunt Work and Best Choreography.) Still, Bass managed to get nominated for his work in short films, even winning once for the documentary Why Man Creates. Today’s short, 1979’s The Solar Film, earned him his last nomination. And it’s… well, it’s just awful. 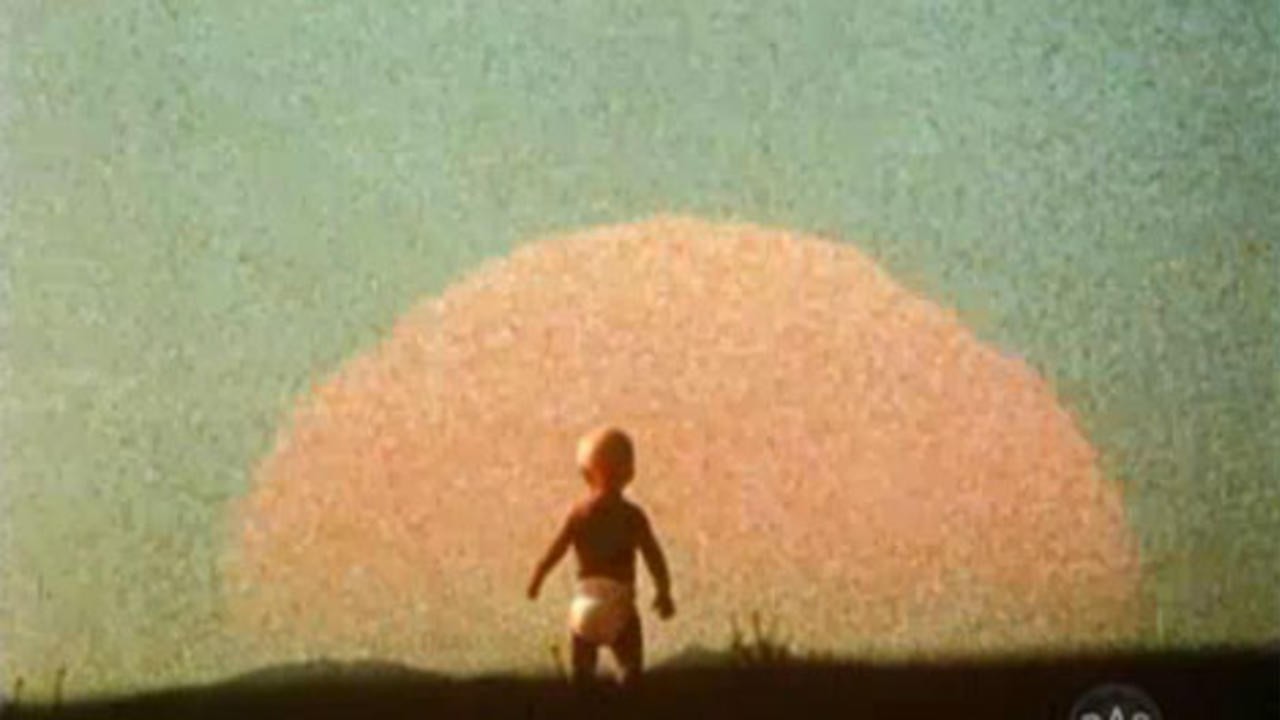 Co-directed by Saul Bass and his wife Elaine (a legendary titles designer in her own right, best known for her iconic work on The Age of Innocence, which I incidentally just saw for the first time last week, and would much rather be writing about than The Solar Film because my God, what a picture) and produced by Robert Redford, The Solar Film is, not surprisingly, a film about the sun. I imagine this was a rather difficult short for the Academy to categorize; half of it's live action, half is animation, and the whole thing is technically a documentary. Nevertheless, the film was nominated for Best Live Action Short, which is not particularly interesting, but it's more interesting than anything else about the film. Subtitled "A Film About Solar Energy", The Solar Film is really three shorts in one; a documentary about the history of mankind's relationship with the sun, an animated interlude about the history of energy and then a weird experimental advertisement for solar panels made up of sound bites and stock footage. If this sounds incredibly disjointed, it's only because it is. But don't just take my word for it- it's available on the Internet Archive!

In the interest of fairness, The Solar Film's heart is clearly in the right place. And there's something depressingly funny about this short ending with a call to action to transition to solar energy by 1985. If you put that in a short today, it'd play like a brilliant piece of dark comedy about just how much time we had to not completely fuck up the environment but didn't. Of course, The Solar Film wasn't going for that so I can't give them too much credit for that. But at the same time, I won't dock points for the fact that, technically, the film completely failed at its primary goal to affect change in the energy industry. That's society's fault, not the film's. 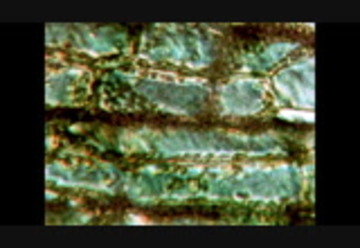 And so we are left with The Solar Film as a text on its own; and as an individual text it's pretty terrible. I will admit that the animated segment, while terribly unfunny and overly on-the-nose, is at least tolerable. The animation looks decent enough and there are some interesting visuals here and there. And the opening documentary portion of the short is competent, if unspectacular. The final portion is pretty obnoxious, but I guess it's experimental? Which counts for something I guess. Still, The Solar Film is less than the sum of its already meager parts. These segments don't flow together in any natural way, with the terrible score really being the only thing tying them together. (Part of my problem with the music is probably due to the poor quality of the Internet Archive version, but it'd be awful even under the best conditions.) Saul and Elaine Bass clearly meant well, but that only gets you so far in my book. Best to remember them for their opening titles. With those, at least, they had a real impact.