The faux instructional video is a genre of shorts that I have a particular fondness for. Why that is, we may never know. I think there’s something to be said about a simple idea done well. Even when they're not great, I still enjoy watching them. And with such a versatile formula, you can make one of these bad boys about anything! Case in point- Nick Grinde’s How to Sleep. 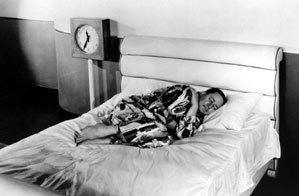 How to Sleep was the brainchild of humorist Robert Benchley, who also stars in the short. Produced by MGM and released in 1935, the short is a parody of a sleep study done by the Mellon Institute (apparently they were not amused). Benchley (in dual roles as narrator and sleeper) guides the viewer through the process of sleep, paying special attention to the various distractions and nuisances that can keep them awake. It is a very simple short, but the combination of Benchley's sarcastic narration, a healthy dose of physical comedy and the occasional bit of animation, Benchley and Grinde produced a consistently amusing and entertaining short. 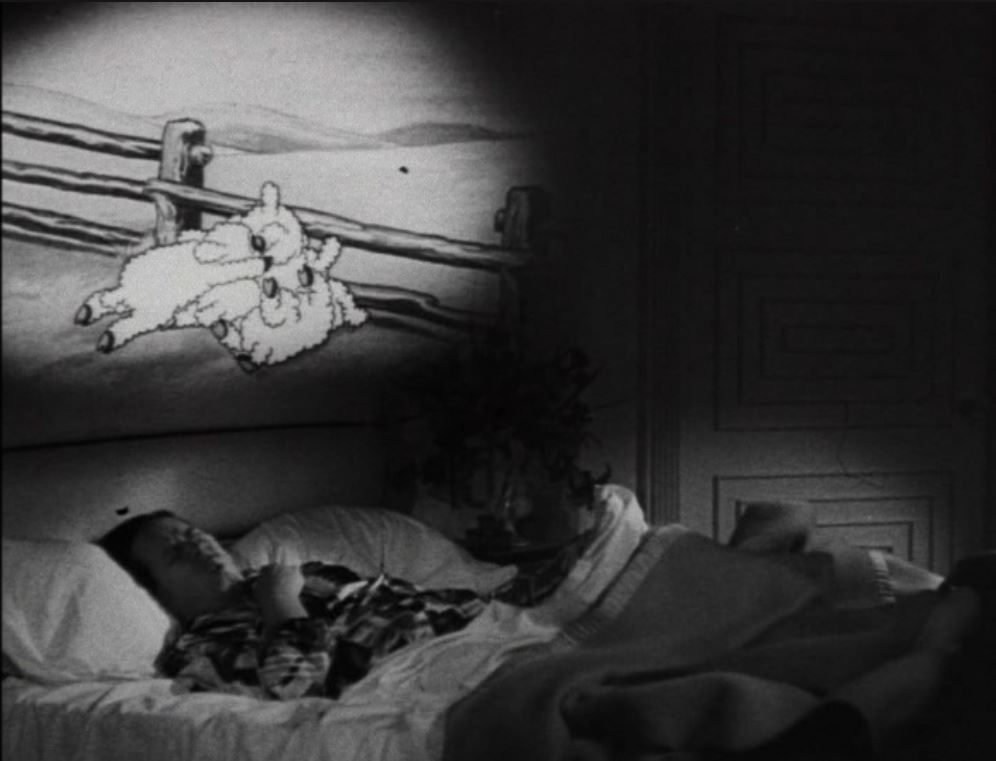 In many ways, How to Sleep reminds me some of the more blatantly comedic Pete Smith Specialties; that's hardly surprising, seeing as how those films were produced by MGM too. I'm sure one informed the other. Still, what How to Sleep may lack in originality, it more than makes up for in simple, good-natured silliness. It doesn't surprise me that the short was popular enough to warrant a couple of sequels, nor that it was well-liked enough to win the Oscar that year! Is it a great short? No. It's a bit slow and while it's certainly funny, it's never hilarious. Still, it's good for a chuckle or an amused grin, and in this crazy, mixed-up world of ours, sometimes that's exactly what you need.

And with that out of the way, allow me to announce a rather exciting bit of business- as the 183rd entry, How to Sleep marks the official midpoint of our Year in Shorts! Yes folks, we're a little over halfway there, and what a ride it's been. And whether this is your first time here, or if you've been with me from the very beginning, I just wanted to take a moment to say thank you for reading. Just as a film is nothing without an audience, a blog is nothing without its readers, and I appreciate everyone who's gone along for the ride. Here's to the rest of what's sure to be an exciting Year in Shorts!