In the world of Western animation, few names loom quite so large as that of Richard Williams. The famously fastidious animator was no stranger to the Oscars, winning three Academy Awards over his lifetime- one for his short adaptation of A Christmas Carol, and two for his special effects work on Who Framed Roger Rabbit. Williams’ disastrous experience on The Thief and the Cobbler slowed down his output significantly, but he was still able to manage one more Oscar nomination before he died. It was for the 2015 film Prologue. And let me tell you- the damn thing is a masterpiece. 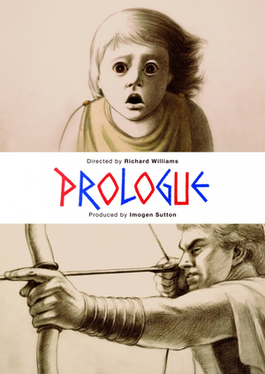 Appropriately and unsurprisingly enough, Prologue was originally intended to be a prologue for a planned feature length adaptation of Aristophanes' Lysistrata. Watching the short with that in mind is somewhat hilarious, as it's an incredibly violent and gruesome opening to a sex comedy. I'm sure it'd make sense in context. But viewed out of context, the short is still fantastic. There's no real plot to speak of (it's really just a skirmish between some Athenians and Spartans), but that's hardly the point. The film exists to showcase the tremendous skill of Richard Williams, and it does that spectacularly. It's remarkable how he could take something so brutal and bloody and still manage to make it look so beautiful.

Be honest- have you ever seen a man getting stabbed in the balls portrayed so beautifully? Aside from the complex and technically proficient animation, Prologue is a fairly simple film. But there's a beauty in its simplicity. With no dialogue and only six minutes of run time, Prologue manages to say more than many films can in hours. 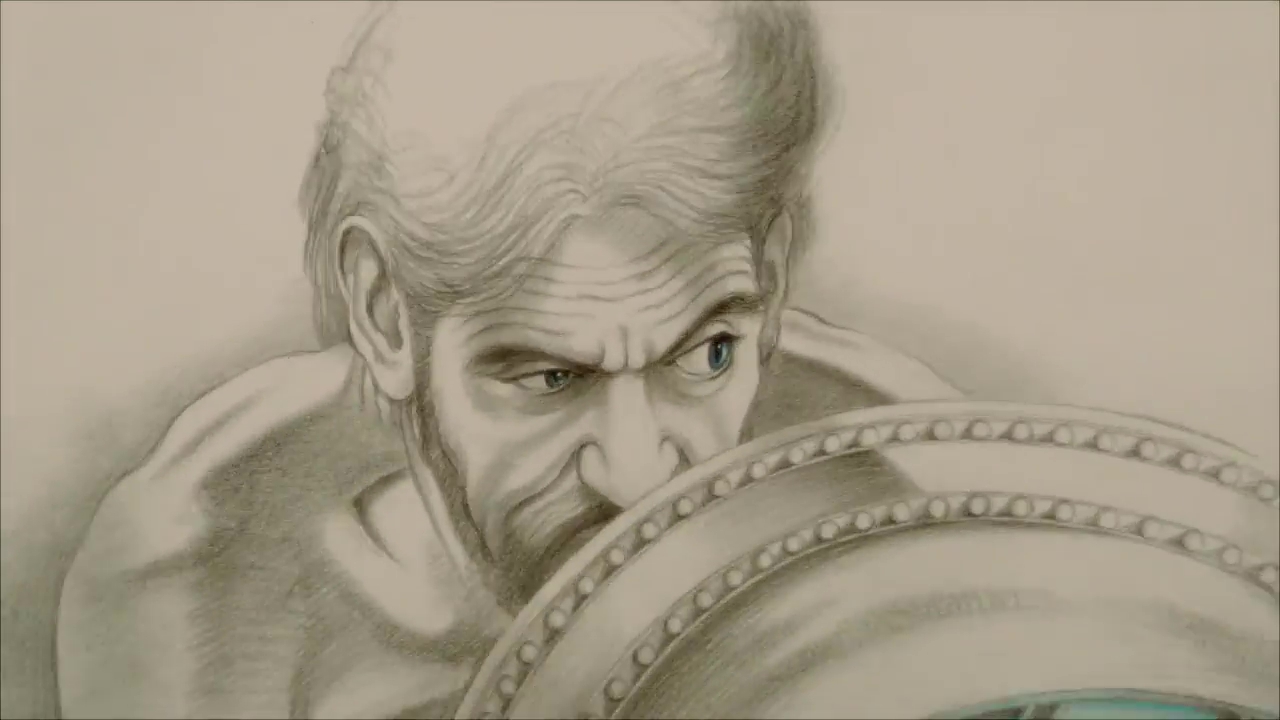 As a proof of concept for a feature, Prologue is similarly successful, as it leaves you wanting more. Unfortunately, that wasn't to be. Richard Williams' death in 2019 meant the project would never be finished. Still, there's a part of me that imagines what could be. While the film as originally envisioned by Williams remains lost to history, I can't help but wonder what a version might look like if completed by other auteur animators. Not trying to ape Williams' style of course (that would be sacrilegious and damn near impossible), but bringing their own unique aesthetic to their own segments. 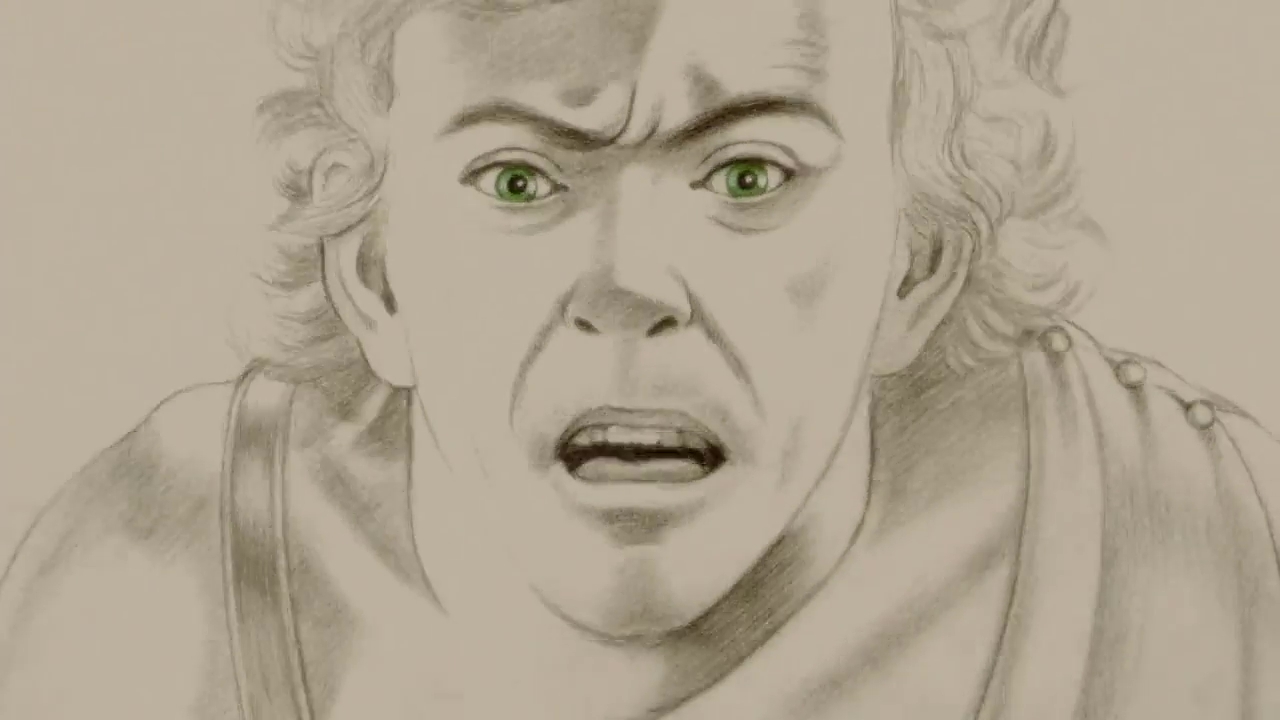 Imagine a battle scene as painted by Aleksandr Petrov. Or an expository sequence directed by Torill Kove. Can you imagine what kind of gonzo sensibilities Don Hertzfeldt could bring to the project, or what sort of beautiful imagery Michael Dudok de Wit could provide? Just picture a brutish Spartan as drawn by Bill Plymtpon. And is anyone better suited for a scene of domestic strife than Alison Snowden and David Fine? It would be difficult to put together. There would be absolutely no money in doing it. And some might consider it borderline blasphemous. But one can dream, can't they?

Still, there's no sense dreaming of a feature we don't have when we can celebrate the short we do. Prologue didn't win the Oscar that year (it, along with fellow masterpiece World of Tomorrow, lost to Bear Story), but sometimes the existence of the film itself is its own reward. And that's definitely the case here. It's a reward for Williams, proving he hadn't missed a beat. And it's especially a reward for those of us lucky enough to see it.