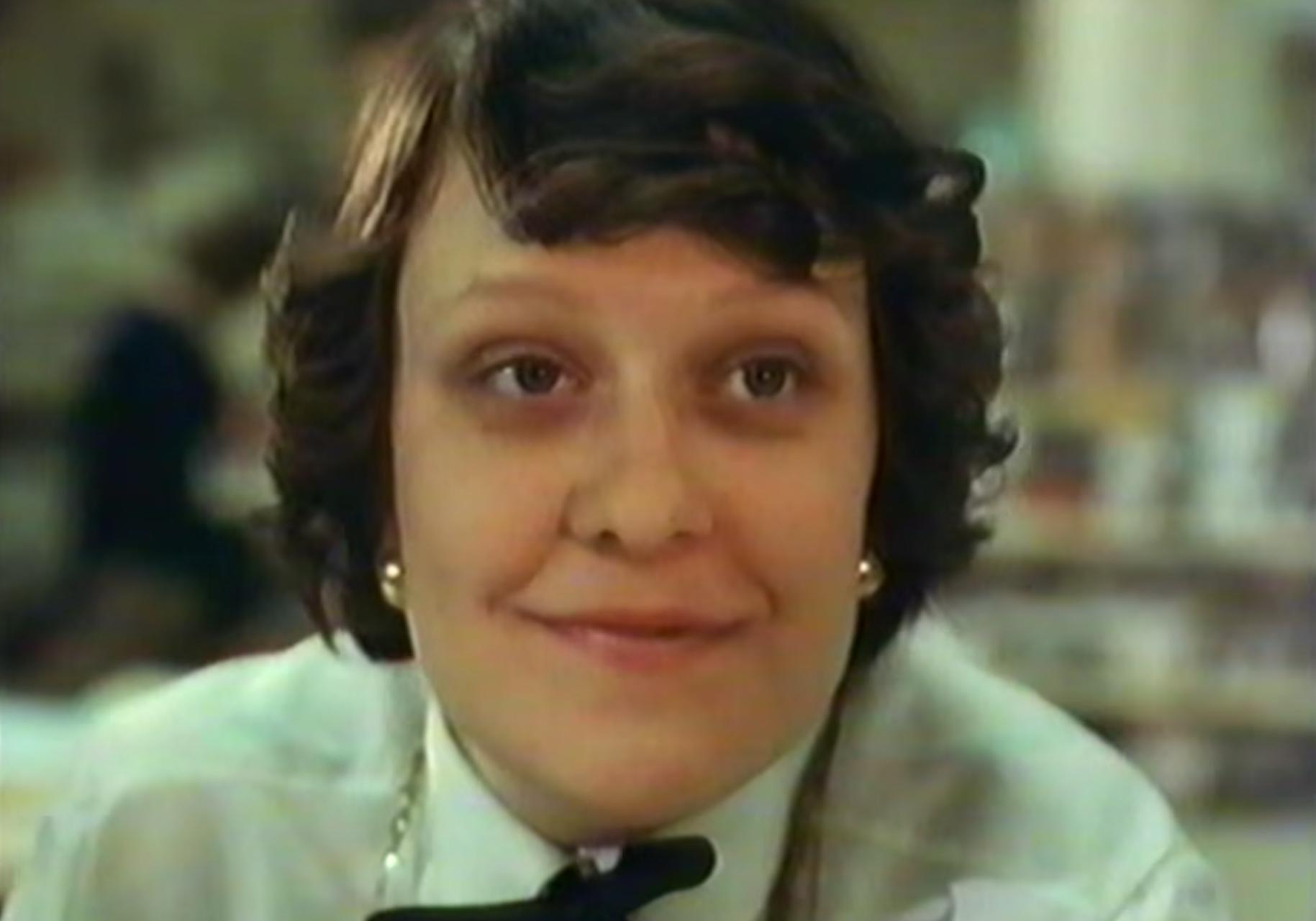 Quite by accident, the past few days in our Year in Shorts seems to be following the theme of "incredibly obscure films." That is admittedly not too surprising (the shorts categories are not the most popular ones), but it's still kind of fun. Work Experience (directed by British television writer James Hendrie) is also another entry in our "One Joke Shorts" series, in which the film's runtime serves primarily as the setup for a single punchline. The setup in this case follows Terence (Lenny Henry), an unemployed man whose attempts at finding work run into the same problem- they all require work experience! Still, necessity is the mother of invention, and so Terence sets about coming up with a clever solution.

As far as these types of shorts go, Work Experience is pretty good. At ten and a half minutes long, the short (which also stars character actress Kathy Burke, among others) is probably a little too long for its own good, but that's neither here nor there. The filmmaking on display is serviceable if nothing spectacular. Granted, that might partially be chalked up to the poor quality of the copy I was able to find online. But that only gets you so far, and really there's no excuse for the absolutely dreadful synth score.

Oh my, the synth score. The scourge of 1980s film music. For every one synth score that's actually good, there's a dozen other that are unbelievably awful. Admittedly, there have been a few truly great ones- Blade Runner comes to mind, as does anything made by John Carpenter. But it's one thing to have that hollow mechanical sound in a horror movie or a science fiction picture. Put that in a comedy or drama, however, and it's just awful. Have you listened to the score for Driving Miss Daisy? And don't even get me started on Chariots of Fire. Oh yeah, nothing sounds more appropriate for a story about the 1920s Olympics than an overproduced electronic score. Honestly, the only type of film score that comes close to matching 80s synth in terms of sheer awfulness are the scores from 90s comedies. Which, thanks to a temporary adjustment to the rules, received an undue number of Oscar nominations.

Sorry, went of an a bit of a tangent there. Synth scores do that to me. Besides, the flaws of the film are more or less papered over by the film's very British sense of humor anyways. I'm a sucker for British humor, always have been. The whole thing is pretty droll and understated, and makes for a perfectly pleasant way to kill some time. It's not hilarious, but it's not dreadful either.
I'm not sure if that's enough to really merit an Oscar win, but I haven't seen any of the competition that year. In the grand scheme of Oscar-winning short films, Work Experience won't rank at the top of anyone's list. But it won't rank at the bottom either, at least not for me. There's something universally understandable at the heart of this film, and that certainly counts for something.