In recent years, there has been a lot of discussion on how much harm the Internet has done to humanity. And looking at the news lately, it’s not hard to see why. Nor is it hard to see why there has been a considerable amount of media- from books to TV shows to documentaries- discussing that sort of thing. But of course the Internet is a tool, and like all tools, it can do just as much as good as bad. After all, without the Internet there wouldn’t be a Great Oscar Baiter. And then where would we be? I’d have to discuss all my opinions on Oscar-nominated shorts with my friends and family, and you would have to read a book or something like some sort of animal. And so it’s always nice when a film comes along that points out some of the ways the Internet can help bring people together. Benjamin Cleary’s Stutterer is one of those films. 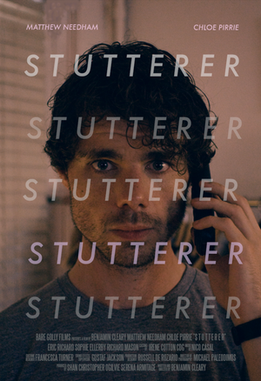 Stutterer tells the story of Greenwood (played by Matthew Needham), an intelligent but lonely young man who has a pretty severe speech impediment. Greenwood's stutter holds him back in most social situations (he has recently taken to pretending to be deaf to avoid having to talk to strangers), but he's managed to strike up a long distance online relationship with Ellie (Chloe Pirrie), which is more than I can manage. Speaking online allows Greenwood to be the witty and verbose young man that he is, but he's suddenly thrown into crisis when Ellie announces that she's going to be in town for a couple of days and offers to finally meet in person.

We've covered a decent amount of truly great films during our Year in Shorts. Some achieve greatness by being bold and experimental, adopting a unique gimmick and executing it perfectly. Others are stunning works of artistry or technological achievements. (Then there's No Hunting, which earned a top spot by virtue of being fucking hilarious). But the great film Stutterer reminds me of most is My Grandmother Ironed the King's Shirts. These films achieve greatness in a way that seems less special than the others, and is therefore much more difficult to truly nail- they're just great stories told incredibly well. 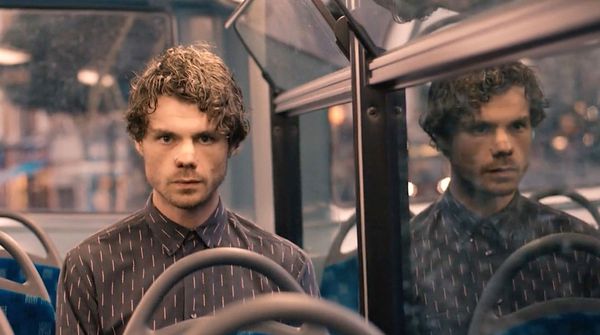 (via Eye for Film)

Primary credit for that most go to Matthew Needham, who has to carry the film on his shoulders with a mostly silent performance, bolstered by some voiceover. With very little words, Needham is able to create a character who is both likable and sympathetic, a must for any romance film. Stutterer is Needham's only leading film role to date, although hopefully his recent turn in Sanditon will bring him more attention. This kind of performance is one of the hardest to pull off, and he does it masterfully. 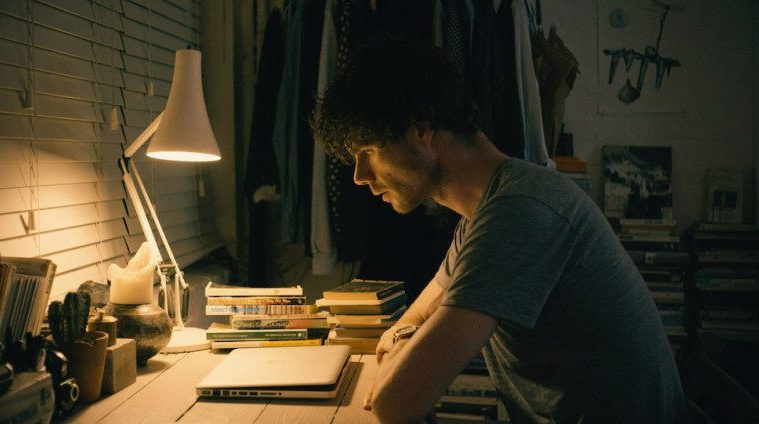 (via The Film Stage)

Which is not to say that Benjamin Cleary doesn't do a great job behind the camera as well. The cinematography is fluid without being distracting, and the editing is sharp without being showy. Cleary clearly has an eye for visuals, setting up dynamic and interesting shots which make great use of practical lighting and Needham's soulful expressions. Overall the film has a gorgeous visual aesthetic which serves the story wonderfully, rather than overwhelming it. Cleary is set to make his feature debut this year with Swan Song; keep an eye out for it. I expect it'll be something pretty special.

(via Every Oscar Ever)

2015 was a great year for film, although the Oscars were hit or miss when it came to representing that. (Only one Oscar nomination for Creed? Really?) Still, they got some things right, and giving the Oscar to Stutterer was definitely one of them.