A Year in Shorts Day 73: "Lambert the Sheepish Lion"

Emperor Hirohito remains a highly controversial figure in world history, with his level of involvement in World War II still being debated to this day. Such things are far beyond the purview of The Great Oscar Baiter, and yet for the second time in a month it seems necessary to discuss the late Emperor of Japan. First we discussed his brief and fairly problematic depiction in Der Fuehrer’s Face. And now we have to mention him again as we discuss 1952’s Lambert the Sheepish Lion. Why? Well, let’s find out! 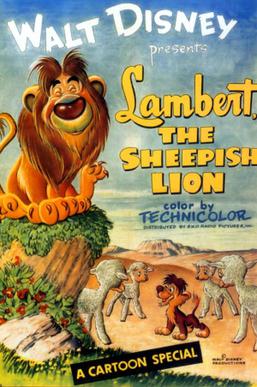 Directed by Jack Hannah, whose name certainly gets a lot of play in our Year in Shorts, Lambert the Sheepish Lion is at heart a "Rudolph the Red-Nosed Reindeer" type story. A misfit animal is shunned by his peers for his differences until there comes a day when said difference proves to be useful for them, in which case they all celebrate him. It's actually an incredibly dark kind of story for kids, but I suppose it does a better job for preparing them for the real world than most cartoons. The major change to the formula in this case is that Lambert's difference is that he's a lion accidentally delivered by the stork to a flock of sheep. And Lambert's change in fortune comes as a result of him proving himself to be incredibly good at violence. Sort an anti-Ferdinand if you will. 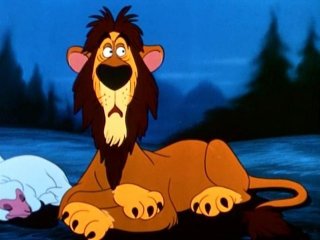 Lambert the Sheepish Lion is a weird short, but it's pleasant enough. I've spoken of my love for 1950s Disney animation before, and even if it's not as good here as it is in other films from the time, it's still pleasant enough. The short is narrated by Disney mainstay Sterling Holloway, whose voice work is always welcome as far as I'm concerned. And the music is just catchy enough to only be mildly annoying. It's definitely not Disney's best, but it's far from their worst work. 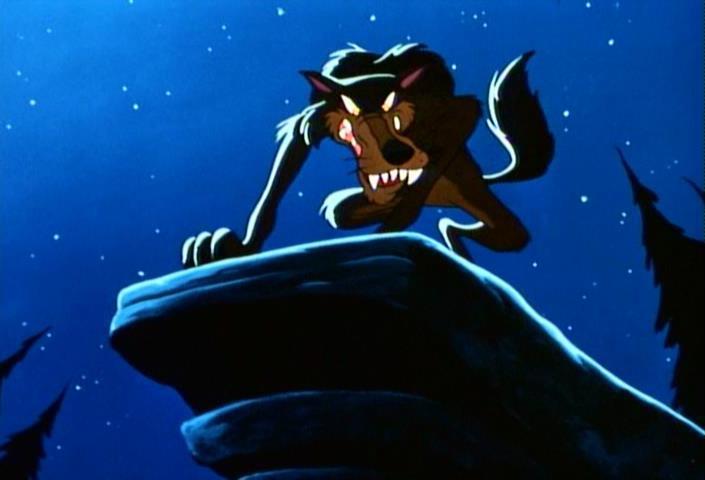 Of course "far from their worst work" only wins people Oscars in the Acting categories, and it certainly wasn't enough for Lambert, which rightfully lost to the Tom and Jerry Short The Two Mouseketeers. But as great as Tom and Jerry are, I'm fairly certain none of their shorts have been singled out for praise by any sitting monarchs.

Yes, Lambert the Sheepish Lion was apparently Emperor Hirohito's favorite Disney cartoon, and as such the original print was gifted to him by Disney. There's something deeply strange about that, not the least of which is wondering what exactly it was about this film which appealed to the Emperor. But that's for the historians to decide, once they figure out the answers to all the more infinitely more questions out there. Until then, we can only speculate. And try to get the "Lambert the Sheepish Lion" song out of our heads.

"Lambert the Sheepish Lion" is available on Disney +