Although there’s a solid chance you’ve never heard of him before, Danish screenwriter Anders Thomas Jensen has had a small but significant presence in the Academy Awards for the last twenty-five years. Jensen has been nominated three times for the Oscar for Best Live Action Short, and wrote the screenplays for Best International Feature nominee and winner After the Wedding and In a Better World, respectively. Beyond his Oscar success, Jensen has written some of Denmark’s biggest films and gotten to work with Mads Mikkelsen on multiple occasions, which is worth a million Oscars as far as I’m concerned. He also co-wrote the screenplay to The Dark Tower, but we won’t hold that against him. And best of all (well, second best, after Mads Mikkelsen), Jensen managed to secure an Oscar for himself, for his 1998 short, Election Night.

Sadly, Election Night does not feature Mads Mikkelsen in any capacity, but it does star Ulrich Thomsen, which I suppose is better than nothing. Thomsen plays Peter, a well-meaning left-wing voter who somehow forgets that it's election night and engages in a race across town to cast his vote before the polls close. But Peter has an unlucky streak as he winds up getting picked up by various racist cab drivers, who manage to delay his journey significantly.

Much like Maestro and several other shorts we've looked at, much of Election Night's runtime is just setup for the punchline at the end. Granted, there's more to it than that (with Peter becoming more and more frustrated with the racist rants of the various cab drivers), but in the end it's all just building up to the final minute. And while the joke at the end is amusing, I'm not sure I'd call it funny, per se. And it leaves the whole film with a somewhat confused message, although perhaps that was the point. 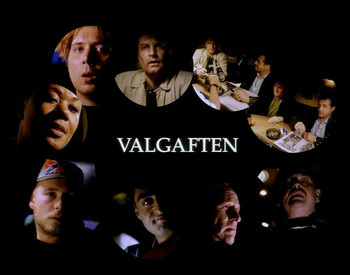 Still, there is something to be said for films which take well-meaning leftists to task for their prejudices along with the more overt conservatives. Gentleman's Agreement won Best Picture for doing that! And Ulrich Thomsen makes for an engaging lead to follow for eleven minutes, even if he's no Mads Mikkelsen. But really, who among us is? At the end of the day, Election Night is an entertaining, well-made short, and sometimes that's enough at the end of the day. 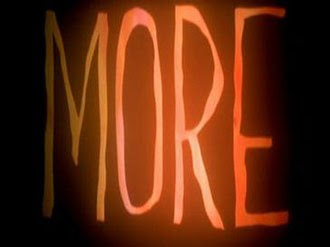