A Year in Shorts Day 56: "Manipulation"

Well, another holiday season has come and gone and it’s time to get ready for the new year. And I thought, as a post-Christmas gift to both myself and you, we would hunker down through the rest of 2021 by looking at seven days at some pretty darn good shorts. And our journey begins with Daniel Greaves’ Oscar-wining short Manipulation.

Unlike some of the recent shorts we've looked at, there's not a whole lot of information out there about Manipulation. Honestly, we're lucky it has a Wikipedia page at all! Released in 1991, Manipulation is a fun little meta film about a cartoon character rebelling against its animator. So basically Duck Amuck without Daffy.

And while anything without Daffy Duck is always going to be inferior to anything with him, Manipulation is not much of a step down from that short. Yes, it may lack Chuck Jones's madcap energy and Daffy's classic Daffiness, but it makes up for it in its own way. On a purely technical level, Manipulation is a marvel, making use of a stop motion technique which BFI informs me is known as "pixilation", in which live actors are shot frame by frame to interact with hand drawn animation. The whole thing weirdly reminds me of that Christian TV series McGee and Me!, so the short may benefit from a bit of misplaced nostalgia on my end. 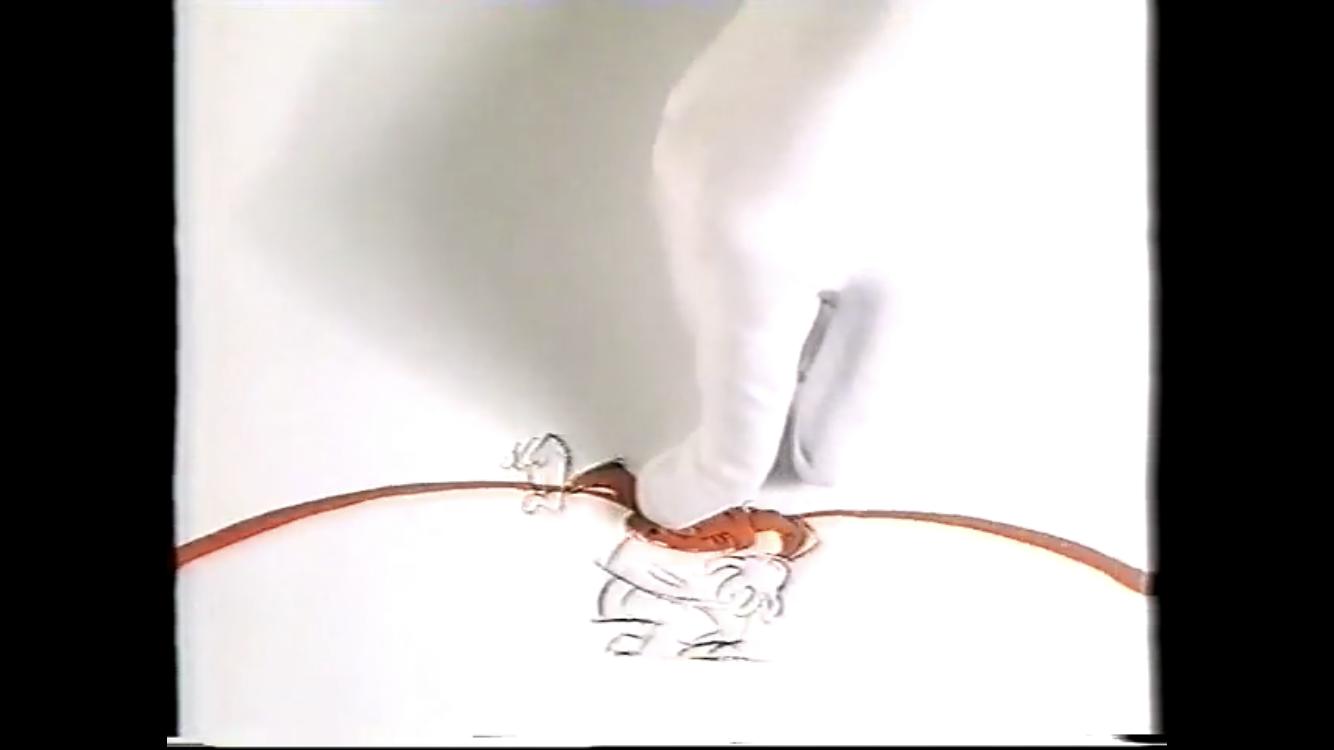 Either way, Manipulation is a funny and clever love letter to the art of animation itself. It may not be hilarious, but it's entertaining throughout and I think the craft on display is more than enough to highly recommend it. And much as how I consider The Artist's Best Picture win to be the Academy's long overdue apology for snubbing Singin' in the Rain, so too can we see Manipulation's success as a way of atoning for the injustice done to Duck Amuck. And really, isn't that something we can all get behind?