While many people associate Christmas movies with good cheer and family fun, the genre has always had a dark side. From Black Christmas to Anna and the Apocalypse, there are plenty of Christmas movies out there with a body count. But none of them compare to Peace on Earth, a chipper little short in which a couple of baby squirrels learn about the annihilation of the human race. 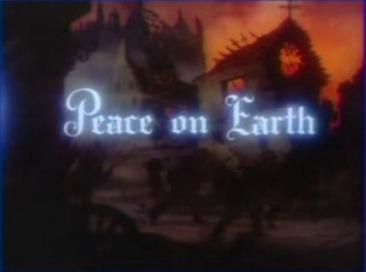 In case you couldn't tell, this is a weird short. Released in 1939, only a few months after the start of World War II, Hugh Harman's Peace on Earth takes place in a world populated by anthropomorphized animals, who rebuilt society after humanity wiped itself out. It's a strangely dark subject for any animated short, especially a Christmas one, but I suppose its heart is in the right place. And there are definitely some powerful moments in this film, with the images of warfare and destruction being as beautifully animated as they are haunting. 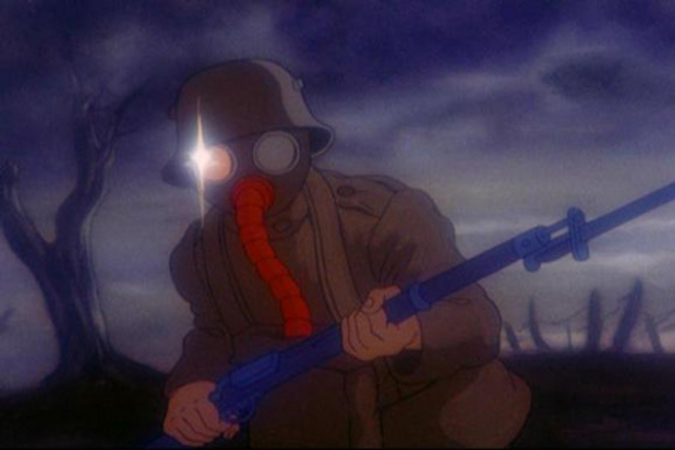 At the same time, there's just something bizarre about the whole thing. I think it's the tone. For large portions of the short, Peace on Earth is just too cutesy, which clashes rather oddly with the film's darker elements. The humor is off, too. I'm not saying a serious short like this shouldn't have jokes, but they should at least be funny. It's not impossible to navigate these tonal shifts, but it's very tricky, and Peace on Earth doesn't quite pull it off. 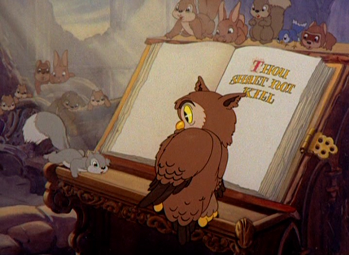 Or maybe it does! It ranked in 40th place in the 50 Greatest Cartoons Poll and was (allegedly) nominated for a Nobel Peace Prize, so perhaps I'm in the wrong here. Co-producer Fred Quimby would later remake this short after the war as Good Will to Men, bringing along frequent collaborators Joseph Hanna and William Barbera. I remember liking that short a bit more than this one, but as always, we'll have to wait and see if that remains the case.